Queen of Spins by Cagey House 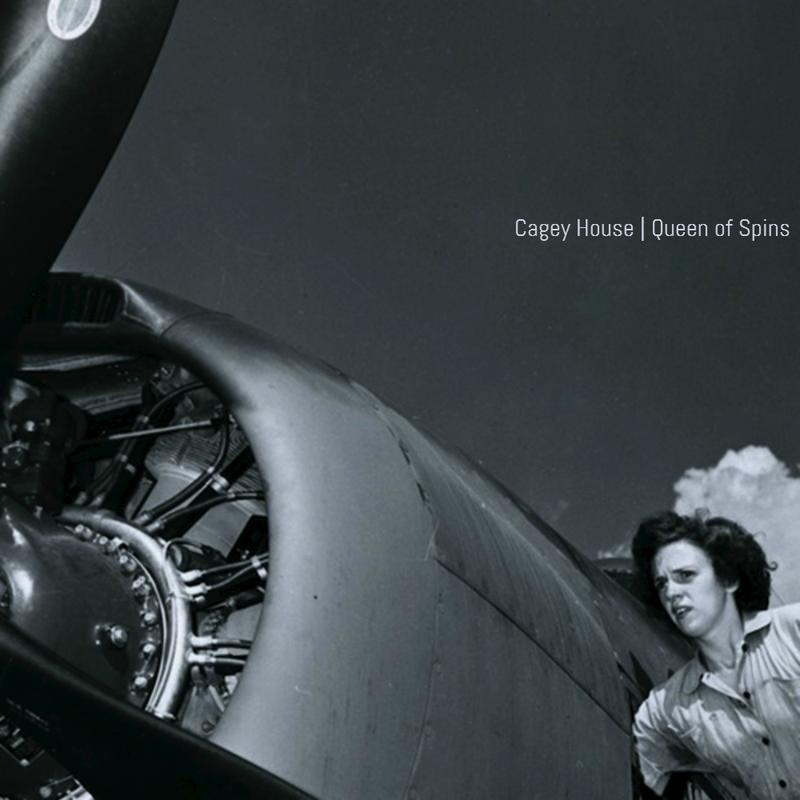 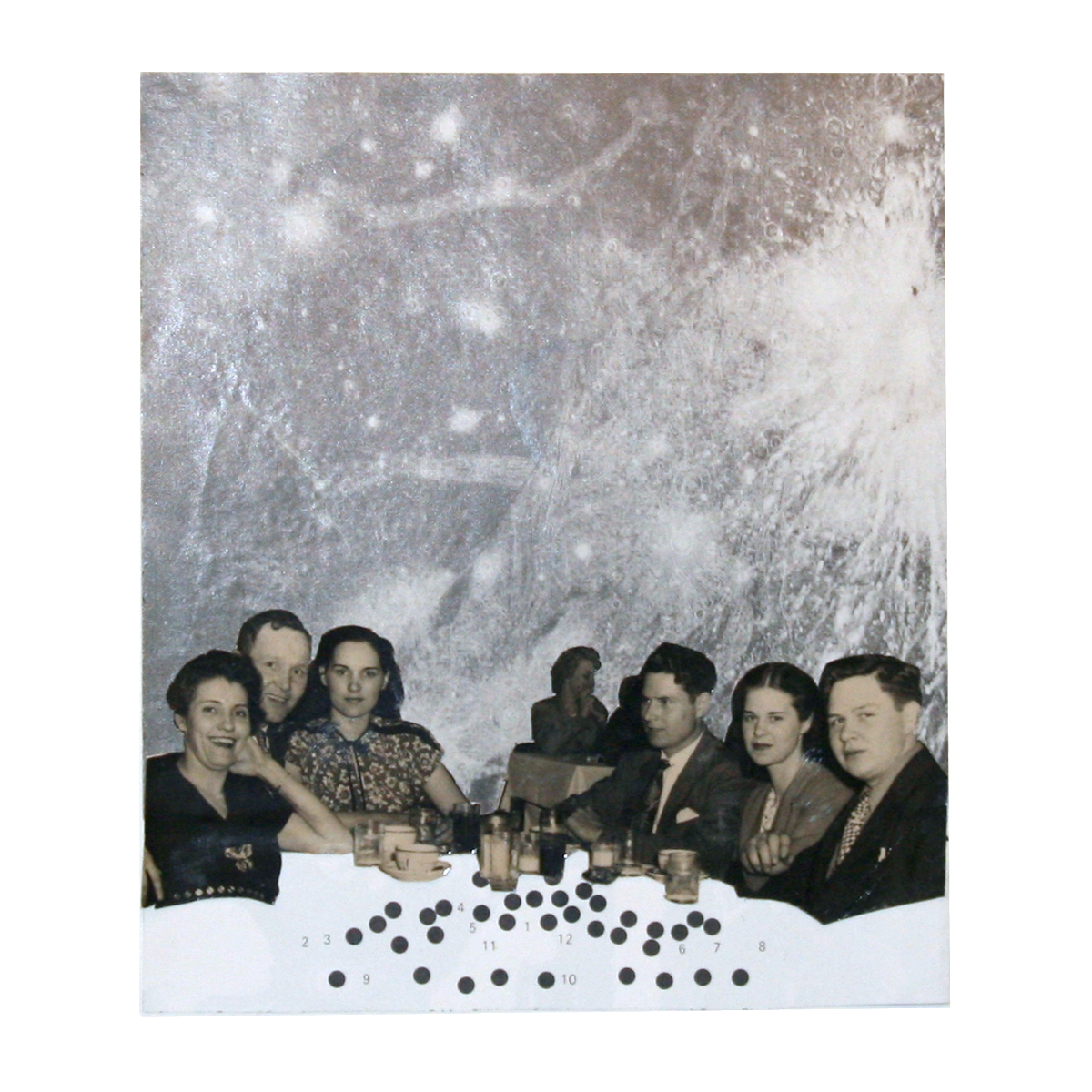 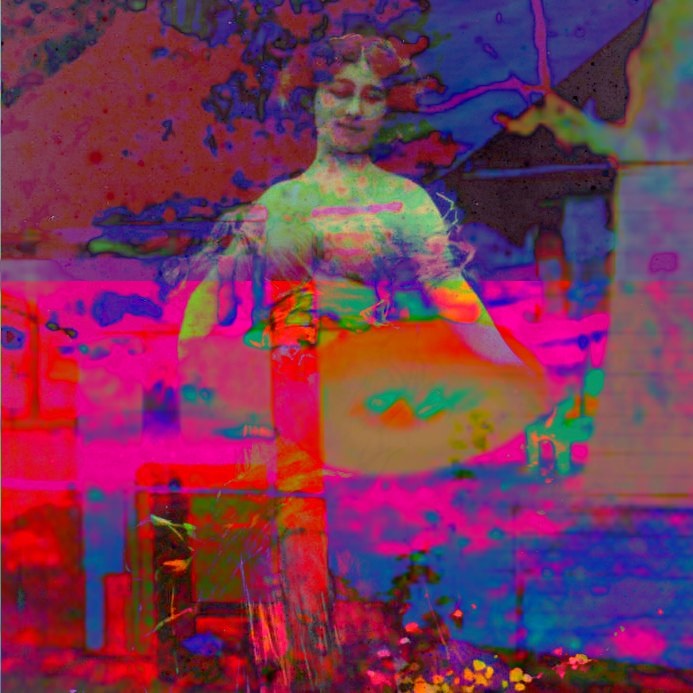 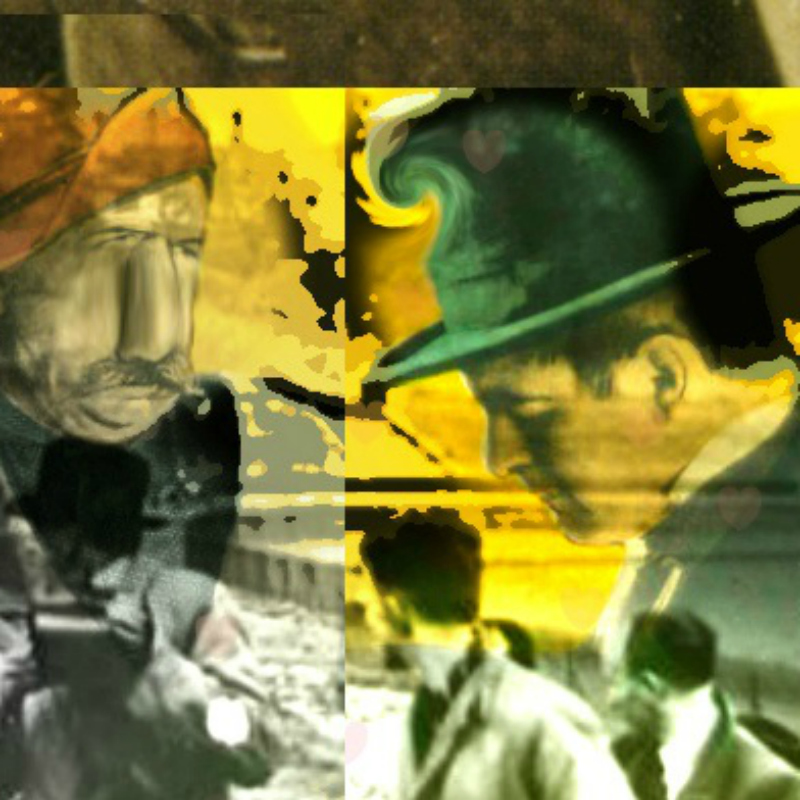 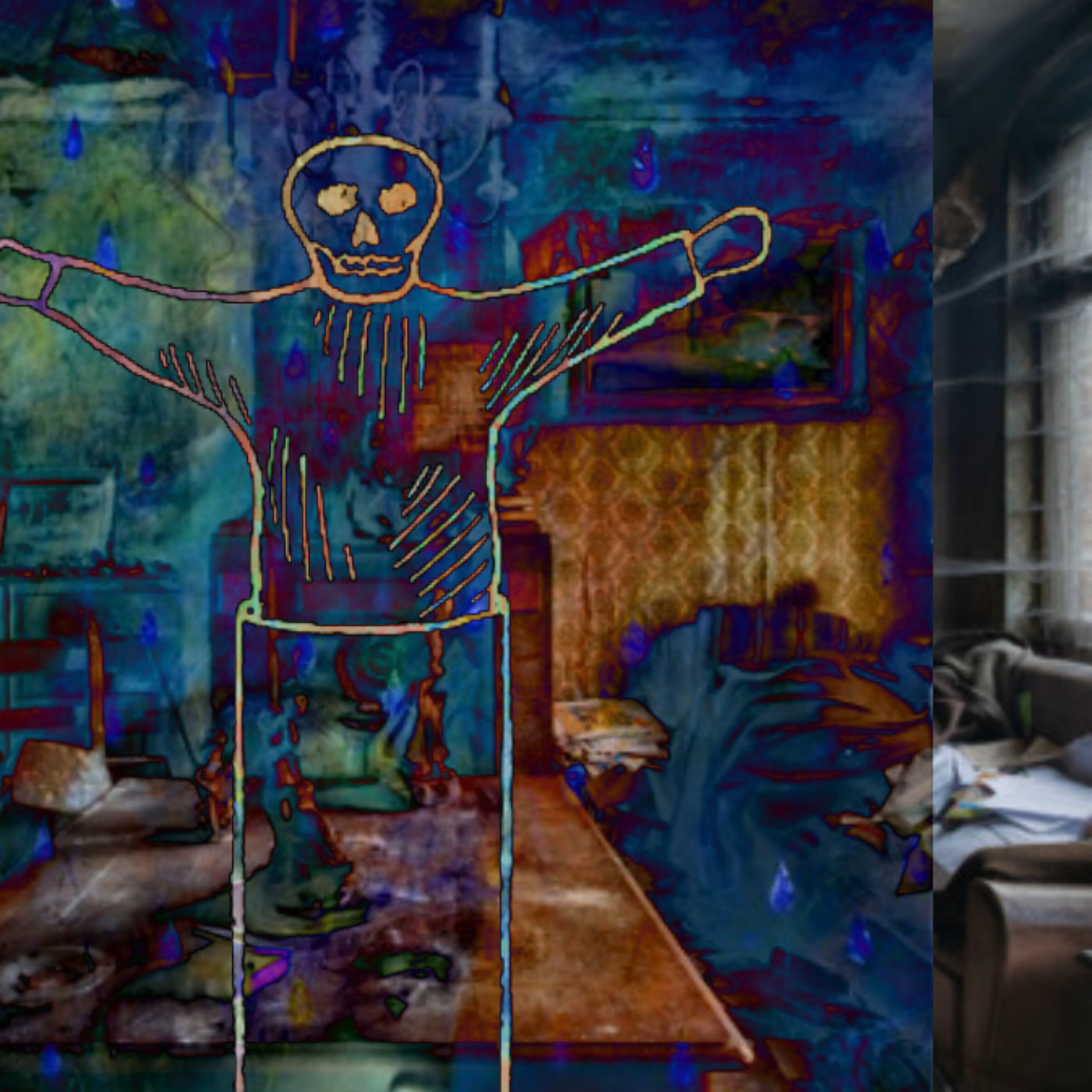 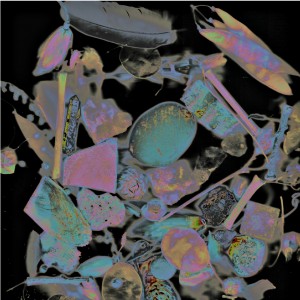 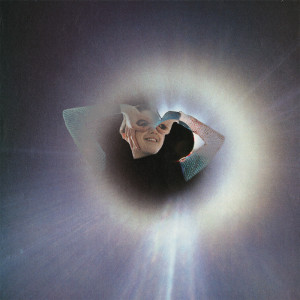 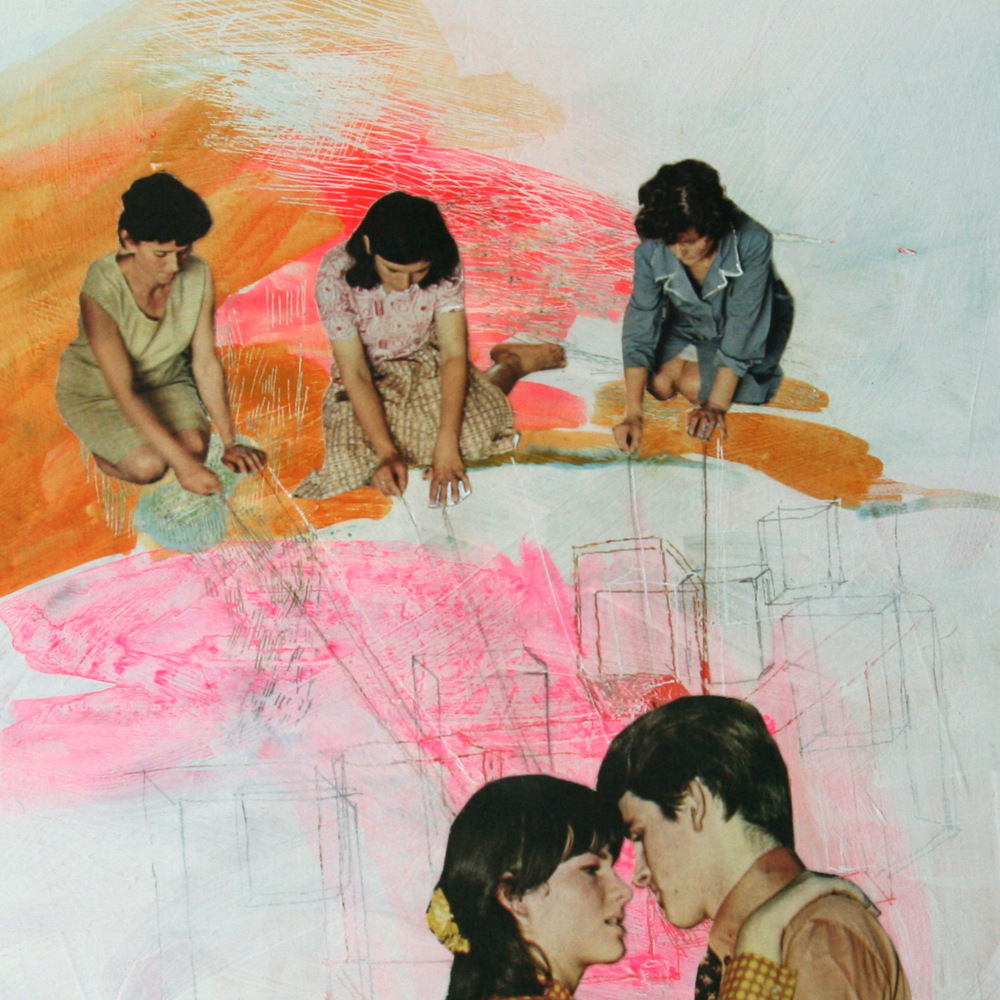 Queen of Spins by Cagey House is licensed under a Attribution-NonCommercial-ShareAlike License.
So far 0 comments about this album. Add your 10 cents!

Cagey House is an old-hand in the netlabel scene. The earliest release I’ve found is all the way back in 2005 on the Nishi netlabel… But, from what I read in the notes on the Nishi release, it sounds like that wasn’t his first release. (The Nishi netlabel was a sub-label of No Type run by Kevin Krebs. How’s that for a deep connection in the netlabel community?) He’s released on Nishi, Bump Foot, Bypass Netlabel and several more labels over the years. Now on his third release for H.A.Z.E. we get to the see who’s (or rather what’s) the queen of Cagey House spins.