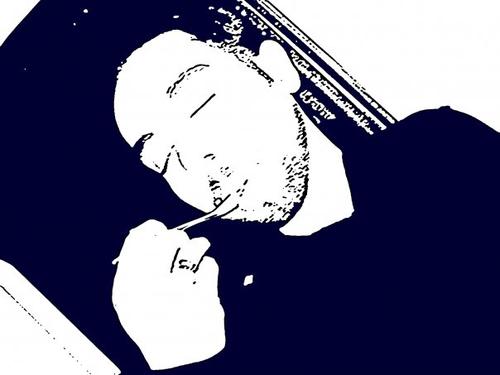 As a child, Valerio had a classical education at the Saint Cecilia Conservatory, studying clarinet and obtaining a solfège degree and then developed a strong interest for choral music (Josquin Desprez) under the guide of maestro Claudio Dall’Albero.

During his studies at the conservatory, Valerio started for fun to compose popular music with surreal-grotesque lyrics à la Frank Zappa and Elio e le storie tese, winning a competition launched by a show on Italian Radio2.

Then, hypnotized by Jarre’s Oxygene IV Penguins, he went deep into electronic music experimenting a peculiar kind of music and playing around the colour of sounds and its shade.

Incredibly prolific and making music under many different aliases, his production seem to shift each album, from very minimal tonal processing to ambient soundtrack and more loop-based instrumental stuff.

He has also written original works for theatre and several short films. He is currently preparing his live set and planning to tour again Italy on spring. 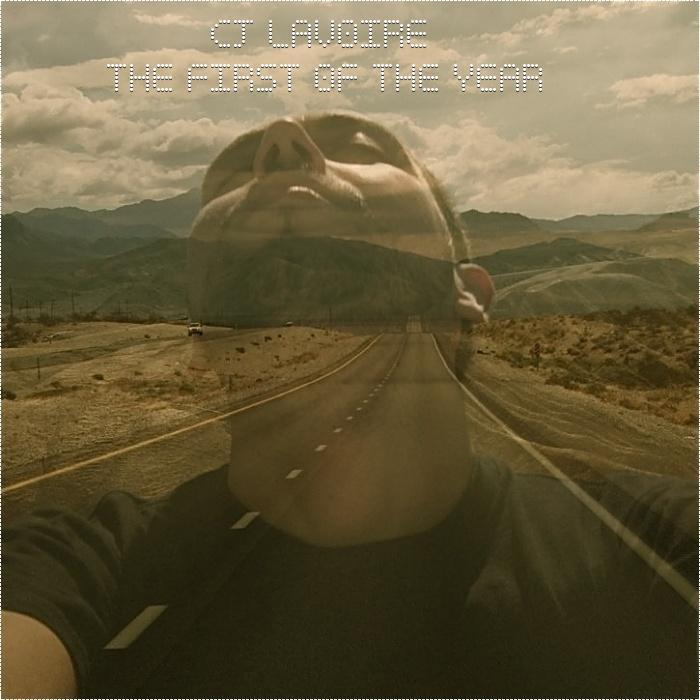