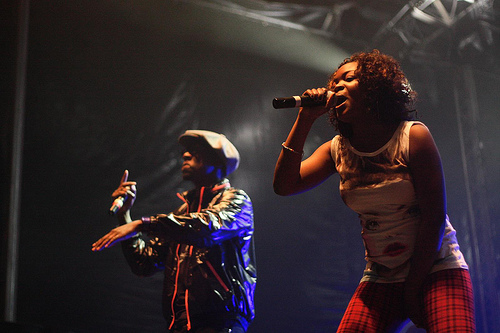 From the suburbs of Lisbon, Buraka Som Sistema brings us a new kind of “kuduro” (Angolan dance). It mixes electronic sounds with the traditional beat of Kuduro (or Kuduru), resulting in a stimulating sound for your ears.

The project is born out of the need to re-connect with urban music deepest realities. Musical genres like Kuduro or carioca funk are given a new lease and some dance-floor grease. Produced by DJ Riot, Lil’John (Cooltrain Crew/Enchufada) and Conductor (Conjunto Ngonguenha), with Kalaf as MC. Its all about trying to convey to a wider audience, novel approaches to musical creation, until now spawned in and restricted to urban outskirts and ghettos. DJ set which encompasses all the Portuguese street music as well as other neighbouring influences. Hardcore Kuduro dance floor session, no twitching! It is the fast-paced kuduro that sends the adrenaline soaring amongst the countrys youth. There is nothing that exemplifies newfound peace in Angola better than kuduro, this unique mixture of kizomba and techno now spreading into Europe via Portugal. Ace. (via last.fm 6/24/09) 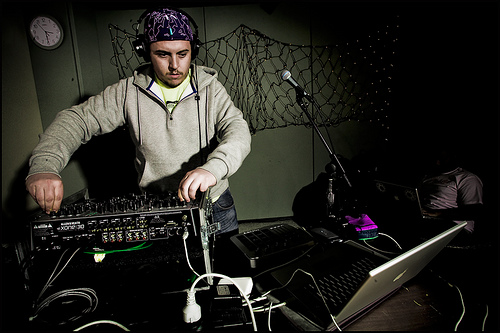