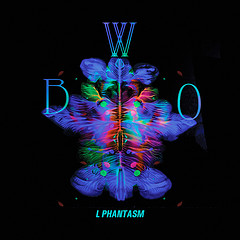 L Phantasm collects the best of Brown Wing Overdrive’s haunted states circa 2006 (and a few years after). This release is the last in the IQ trilogy and is actually prequel to all of BWO's releases thus far. Although early BWO began as a duo between Chuck Bettis and Derek Morton, L Phantasm marks the beginning of Mikey IQ Jones added mayhem that would span over three records and a few years of live shows. The manic rhythmic interplay of ESP Organism, the bands Tzadik release, is replaced by Morton’s poisonous synth vapors, coaxing Bettis into fugue states where his vocals reach out beyond the dead. Anguished electronics, chaotic circuits define the records exploration of deep psyche-dementia through noise and séance. 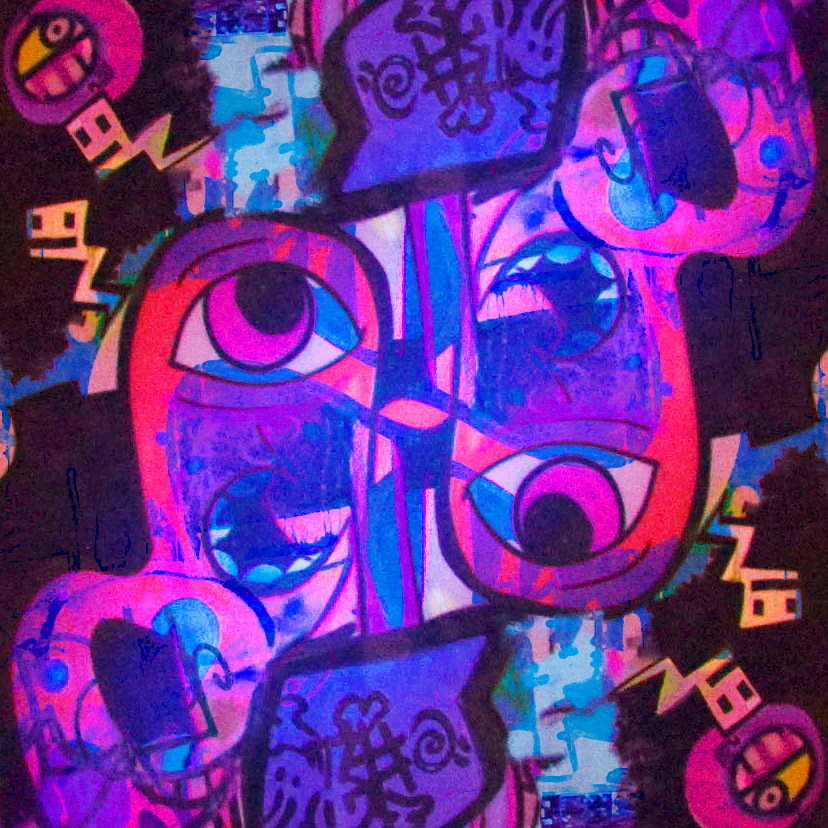 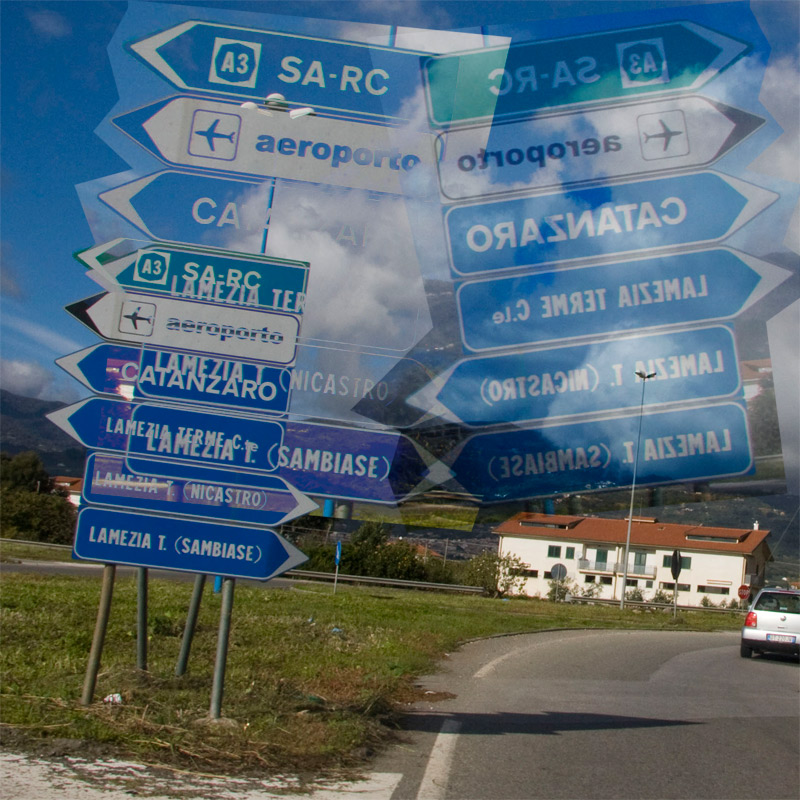 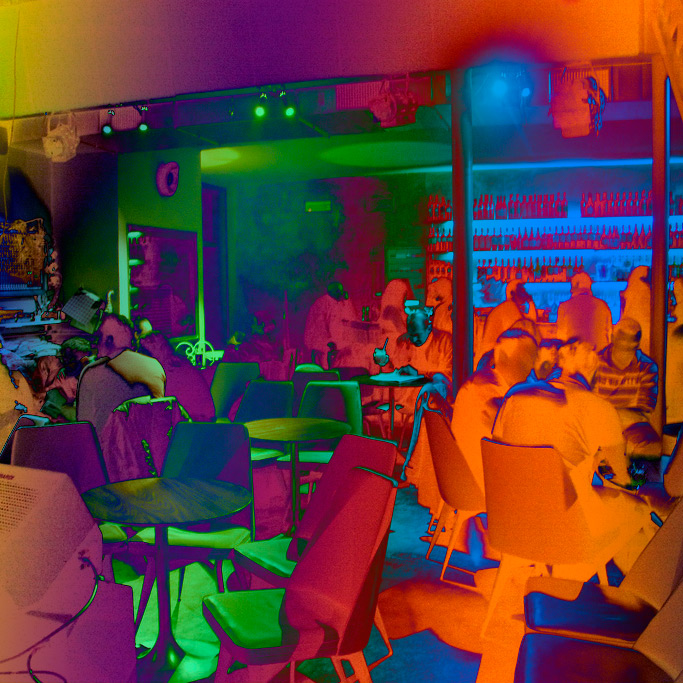 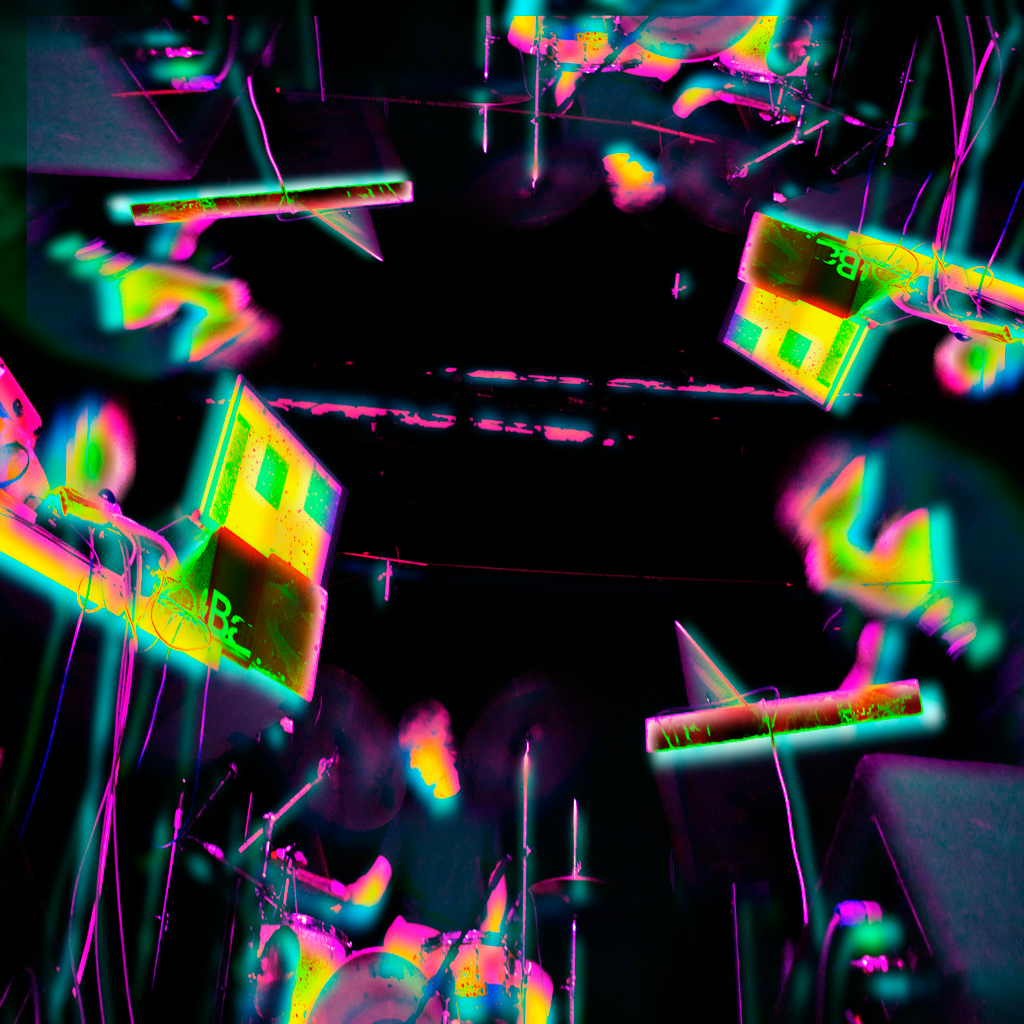 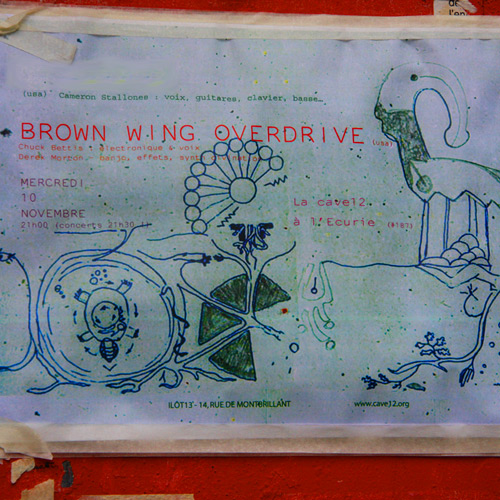 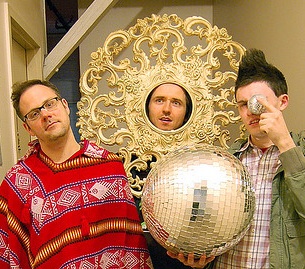 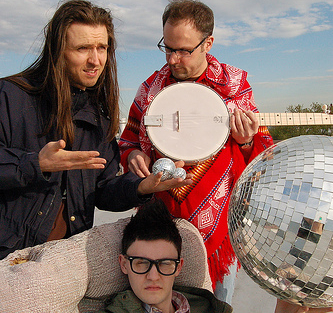 L Phantasm by Brown Wing Overdrive is licensed under a Attribution-Noncommercial-Share Alike 3.0 United States License.
For more permissions:
contact artist
So far 0 comments about this album. Add your 10 cents!