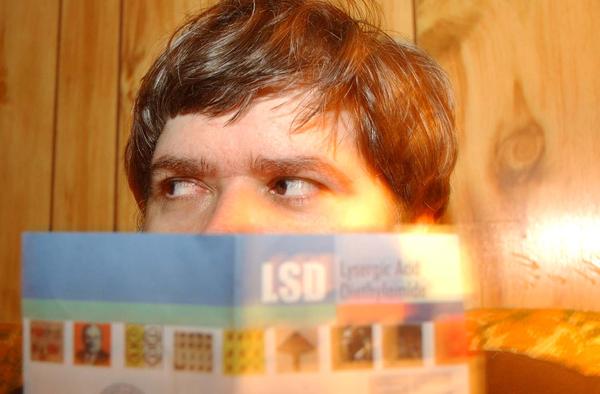 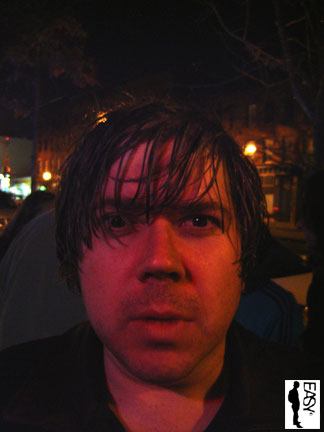 Brother JT is John Terlesky. Started playing in bands mid-80's. Formed the Original Sins 1987, first album "Big Soul" on Bar/None Records good press no money. Went on to put out another 10 or so albums of garage pop including "Move" produced by Peter Buck opened for the Kinks toured Europe videos on MTV still no money. Incarnated as Brother JT around early 90's to follow up on psychic research project in his own head. Albums on Twisted Village ("Descent", "Meshes of the Afternoon"), Siltbreeze ("Music For the Other Head", "Doomsday Rock"), Drunken Fish ("Rainy Day Fun", "Come On Down"), Drag City ("Way To Go", "Spirituals"), and Birdman ("Maybe We Should Take Some More", "Off Blue") still no money. Got song on "High Fidelity" movie, got some money. -Myspace page 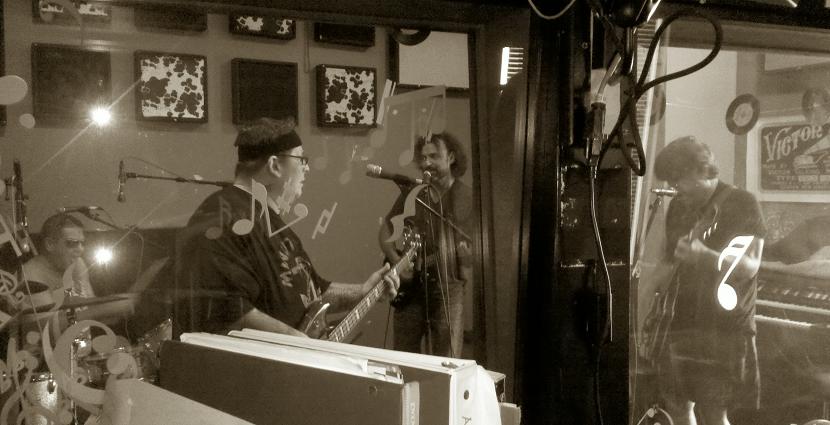 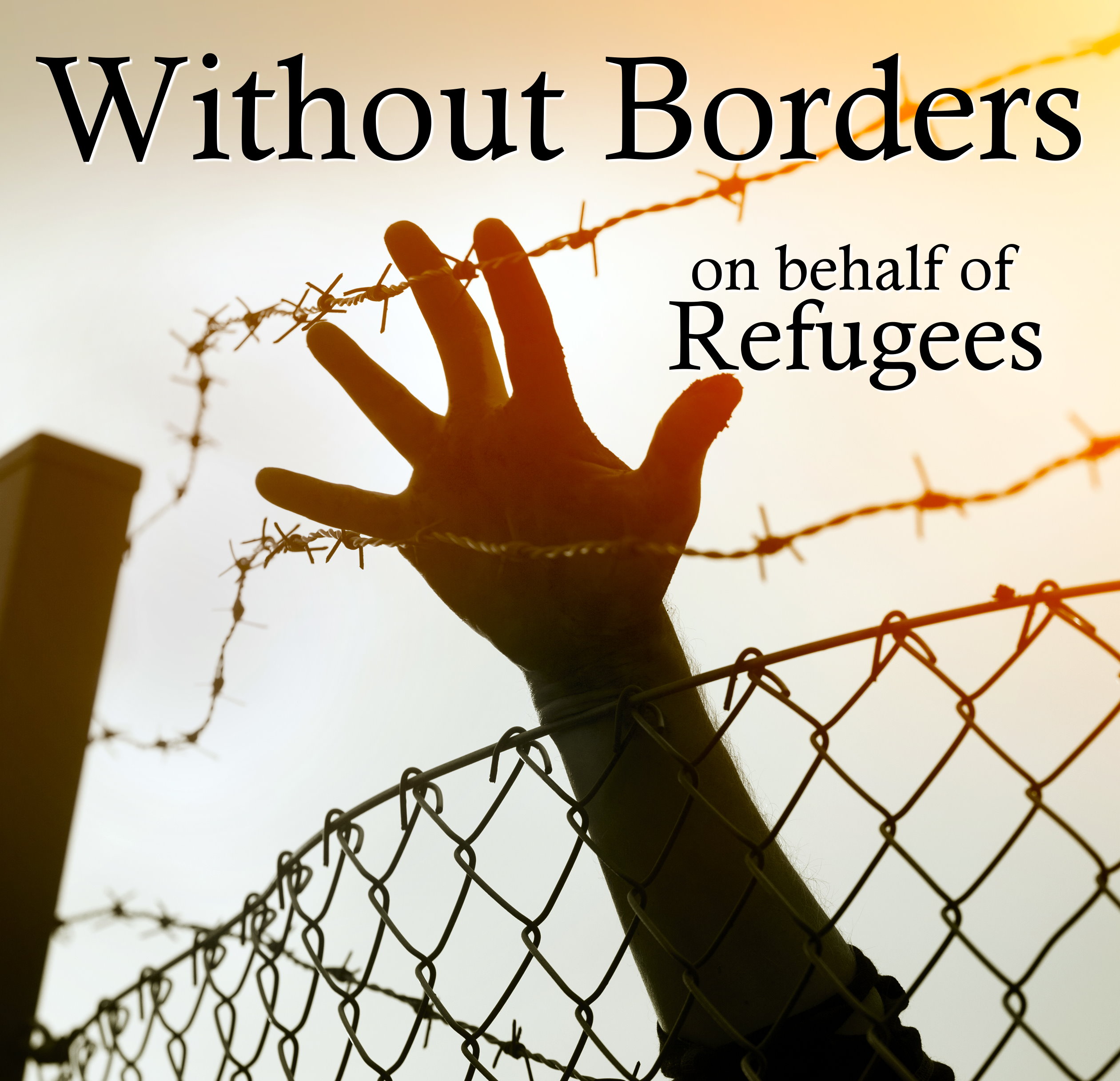