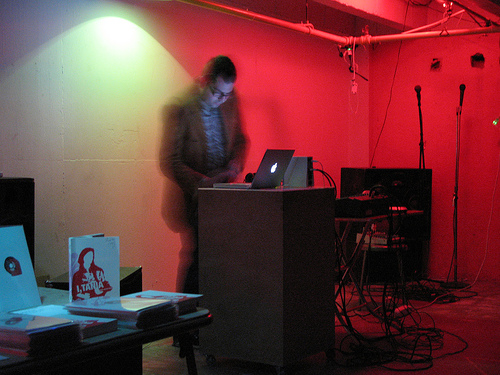 His site has long offered most of his material for free download, but the new Blocks Blocks Blocks label disc is essential for anyone interested sonic prankery in popular high/lowbrow forums (i.e. you, the WFMU listener). Included: Sony/BMG's end use licensing agreement text scored for a women's choir to sing, a track featuring five box sets played in their entirety in fast-forward mode, a greatest hits track of all the hits overlayed on top of each other, a punk rock take on Theodor Adorno's Minima Moralia, ten famous banned albums (Beatles, Sex Pistols etc.) burned into melted globs of wax and then played and recorded off a turntable. My particular fave, "Voice Over", employs famous movie promo voiceover king Scott Taylor who recites cliched taglines from a seemingly enldess history of movie spots and combines them into one brain-frying monologue. Once again, take a gander at the site and MP3s,  Brian's miscellaneous projects are great as well ( i.e. "Invasion USA", where the Presidential podium gets installed in assorted local public spots for anyone to audition). (Brian Turner) 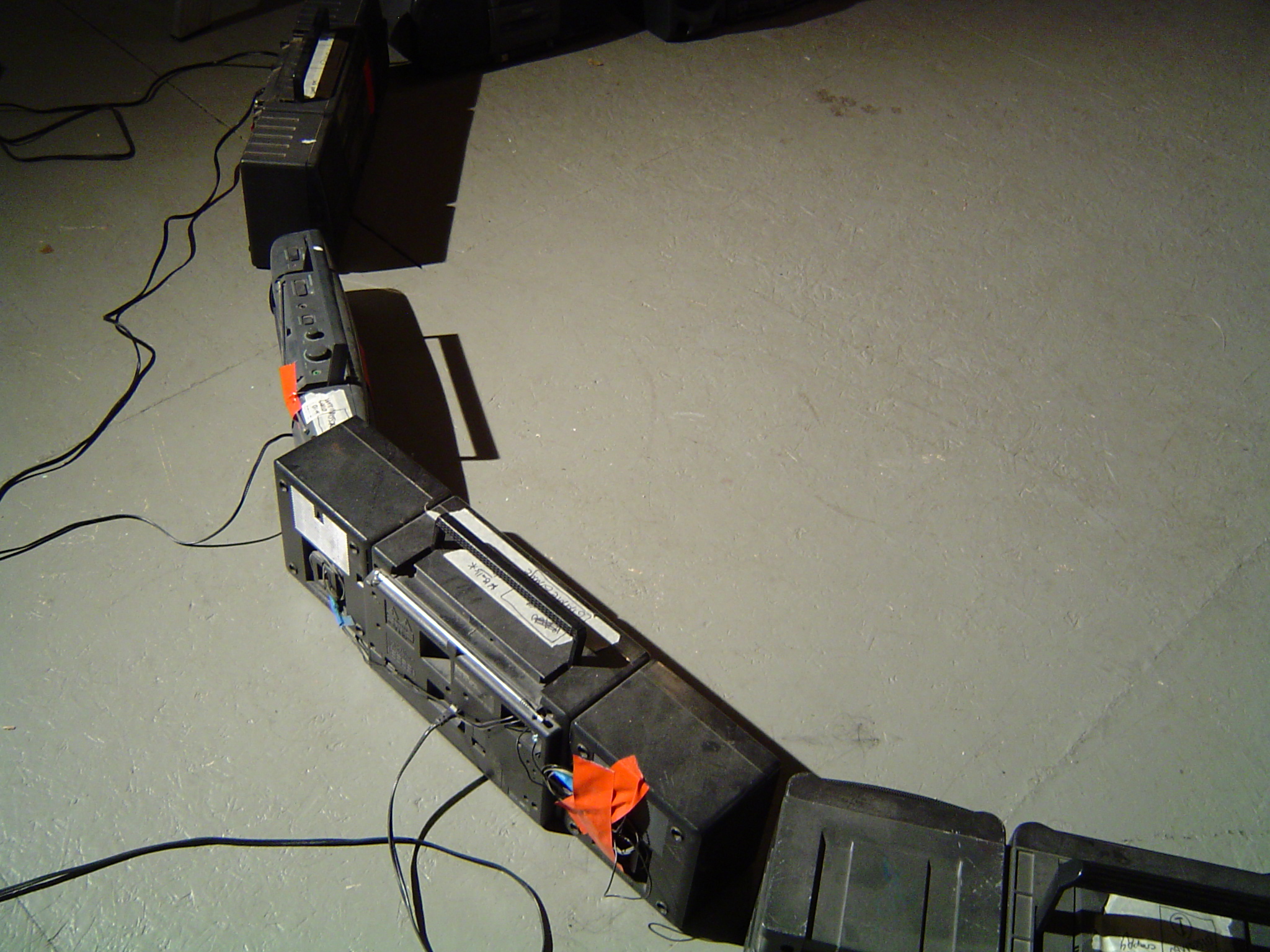 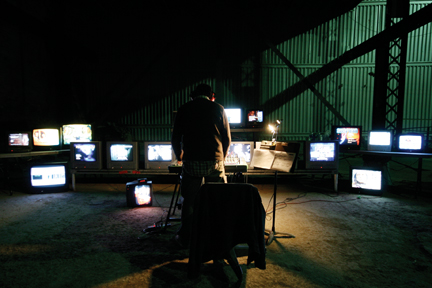 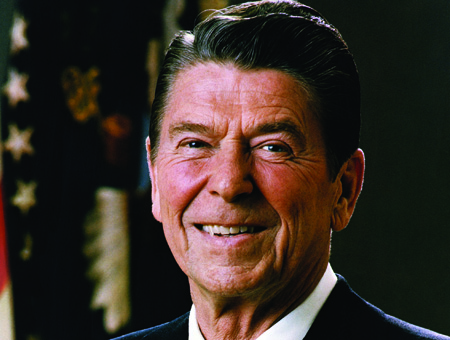