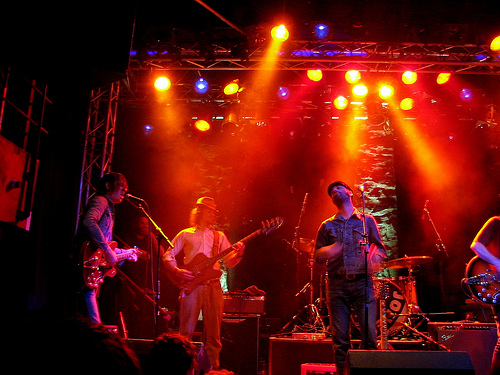 The Brian Jonestown Massacre (frequently abbreviated as "BJM" or "The BJM") are a neo-psychedelic rock band, founded in San Francisco, California, in the early 1990s, led by Anton Newcombe.

The BJM's music can mostly be described as neo-psychedelic, since many fans consider it to be "mind-expanding" music, and because it can be seen as being a continuation of music from the 1960s. (via Wikipedia 12/22/08) 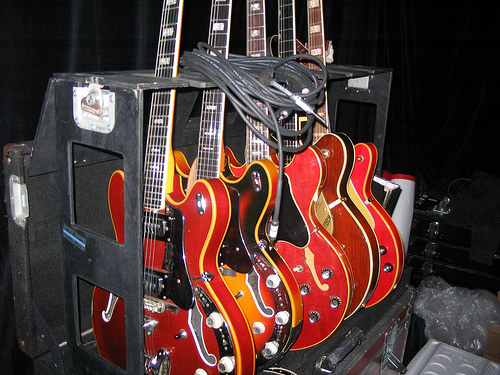 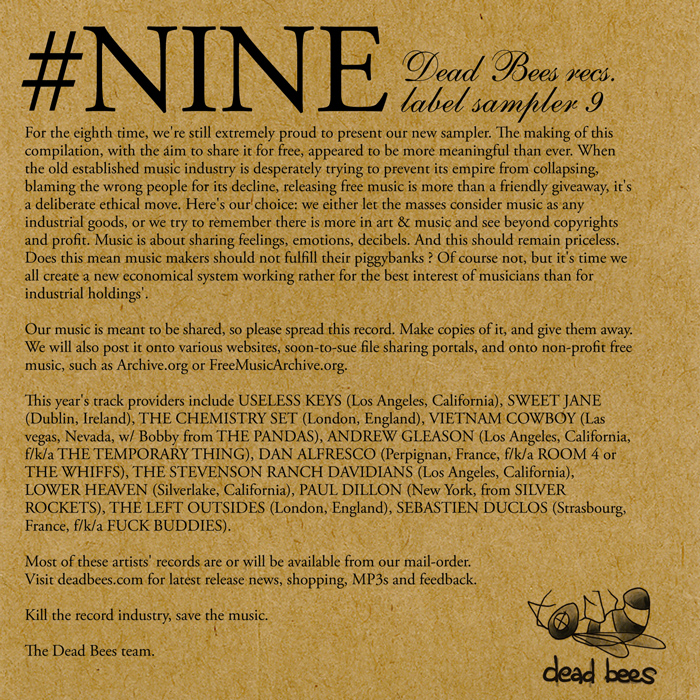