Exploring a new direction from previous releases Ocean Flower (vulpianorecords.bandcamp.com/album/ocean-flower) and Liquid Sunlight (vulpianorecords.bandcamp.com/album/liquid-sunlight), Brevyn enters into a more techno-oriented, pulsing side of ambient with 4 outstanding and gorgeously multi-layered tracks. Words from the artist: Along with showing a more rhythmic side to my music, my main idea with this EP was forming a ’techno’ sound with more frequent shifts and build-up as I didn’t have much patience for the minimal approach in a lot of popular techno like Autechre and The Orb. If there’s any two things that inspired this EP most, it’s Laurel Halo’s Hour Logic and The Knife’s Silent Shout, to the point you can hear a few similar synth tones. I tried to build a dense atmosphere/backdrop behind the more prominent beats as you hear in those albums. I wanted it cold and mechanical most of all (going along with the techno aesthetic), but as with lots of my music, an aquatic/murky accent snuck into it (mostly on “Zemūdens”, whose title is the Latvian word for ‘submarine’). Crashing waves and giant towering structures came to mind, hence what you see in the cover. Bandcamp - brev.bandcamp.com
Soundcloud - soundcloud.com/brevynmusic
Wordpress - moonsandmelodies.music.blog
Tumblr - moonsandmelodies.tumblr.com
Twitter - twitter.com/voicesontheair 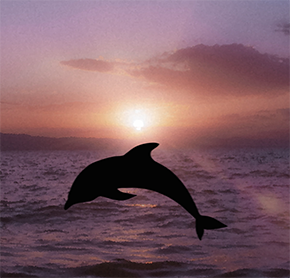 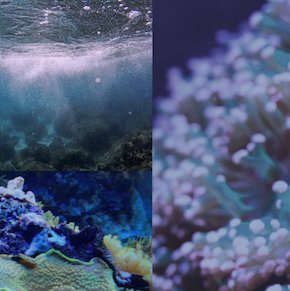 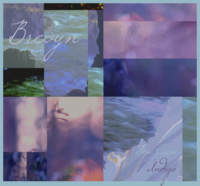 Spires by Brevyn is licensed under a Creative Commons Attribution-NonCommercial-NoDerivatives 4.0 License.
So far 0 comments about this album. Add your 10 cents!