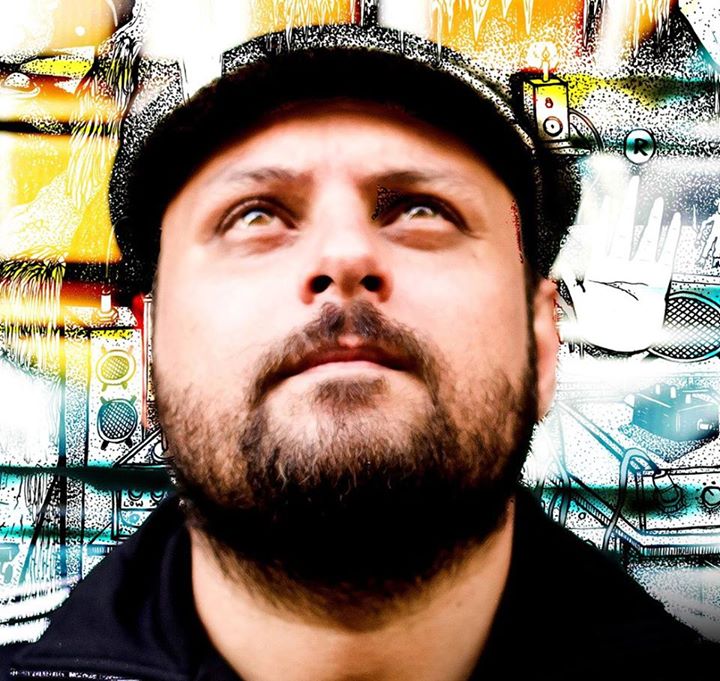 "After a long time of researches and experiments, here my new project is presented, it's called Boss Bass.

Loaded with my influences, thoughts and visions of the current world, it has Dub, Dubstep, Steppa and Bass Music as sound languages to represent my joys and sorrows.

Modulation is this project's key word on guiding the electronic themes.

The future of Post-Digital Revolution music is encouraging the use of art as a tool for social transformation.

My political, spiritual and scientifical visions - among other cultures which I kept contact and admiration - worked as stimulus for it.

Boss Bass covers the Musical Universe which is connected to the new technologies and cause changes in the music worldwide.

As a multimedia designed project, it also includes the production of videos and graphic design, to fully complement the informations about the artist and his influences and thoughts.

All medias are geared towards this purpose.

The videos are a complement to the ideas, giving better shape to them.

Along with the texts that summarize each song, there lay their motivations.

This album doesn't have a single cover art, instead, for each song, there's an illustration adding context to the work and trying to get the most of what the artist wants to express.

The entire project was done in a "do-it-yourself" spirit, where there were used video elements captured in directories such as YouTube and various samples.

Feel yourself free to forward it around, comment and criticize it.

The transformation of art through the courage of those who manifest themselves.

The future of music is now. 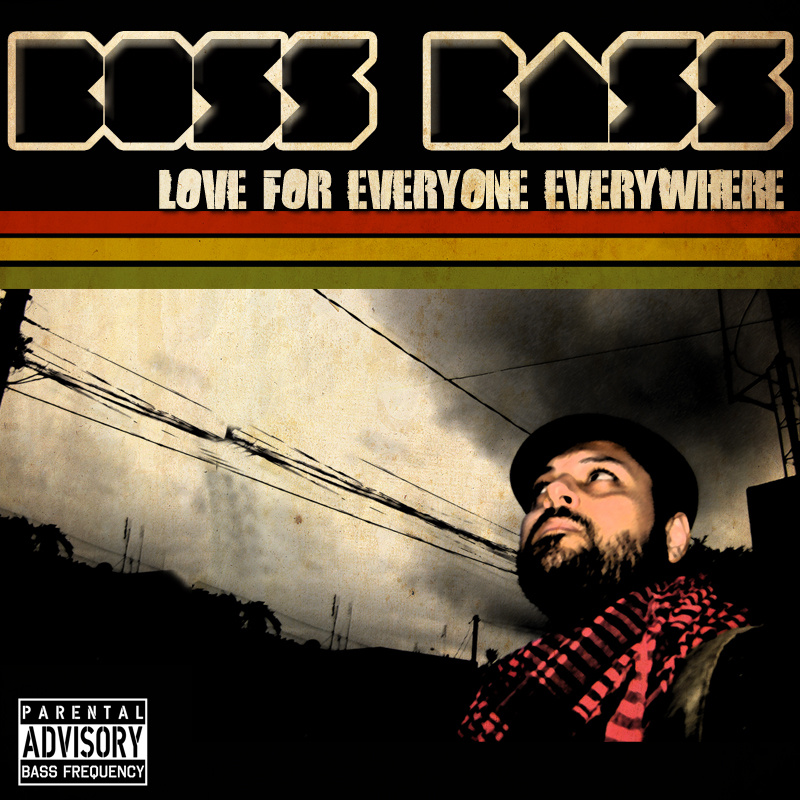 Love For Everyone Everywhere

Love For Everyone Everywhere