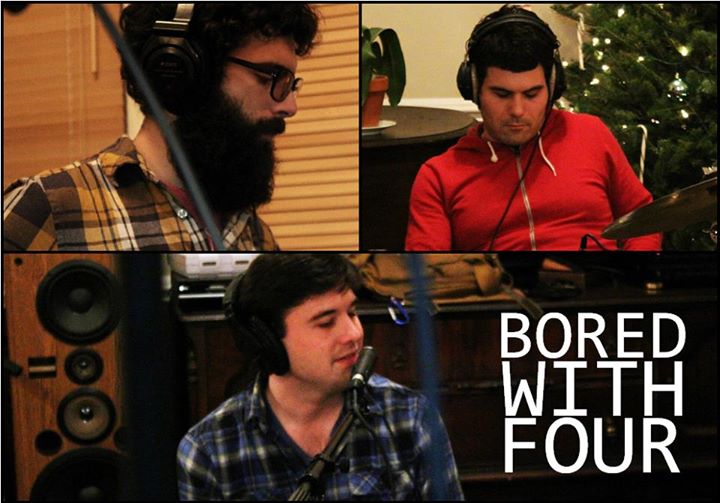 Bored with Four are 3 guys who have been trying to record and play shows for something like 6 years now. Unfortunately, they keep getting side-tracked with other stuff. They all have other bands they play in but they love Bored with Four, just as much. Collectively, the 3 guys play with/for or collaborate with such artists as: Symmetry, The Dear Hunter, Joe Parillo, Fort Francis, Roz Raskin, The Empire Shall Fall, Wensday, and a whole bunch of others.

Their sound can be described sorta like this: Take catchy pop songs, play them on rhodes/bass/drums, mostly play them in 5/4 but not all obvious about it, and let your drummer be jazzy. Oh, and the singer has a nice voice, too.

Bored with Four would like to apologize if this third-person description comes off as uninformative, arrogant, overly name-dropping, or just stupid. Band Bios are hard and usually not interesting to read. Hopefully, this one is, if even just a little. 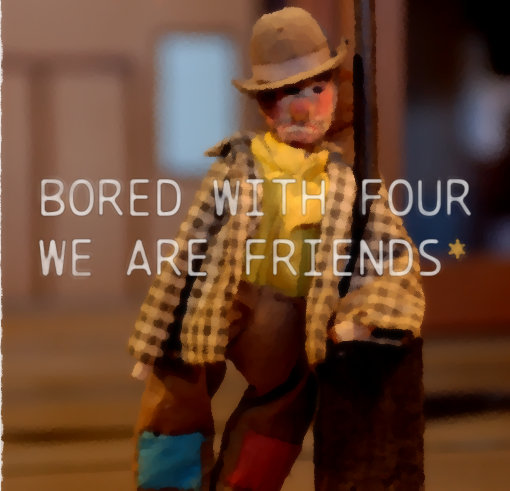 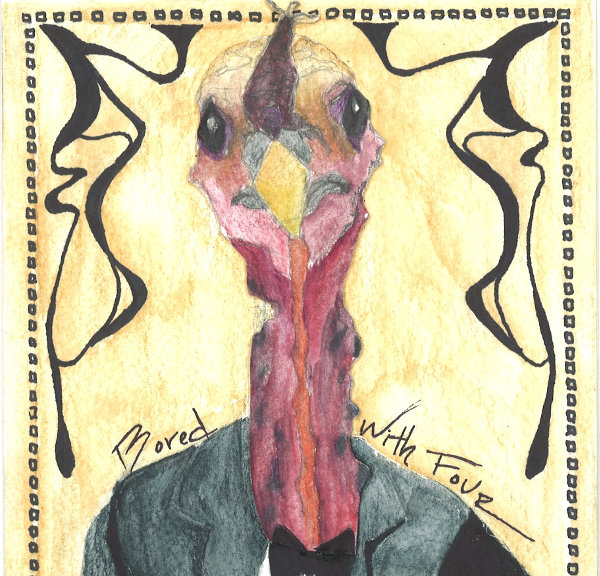