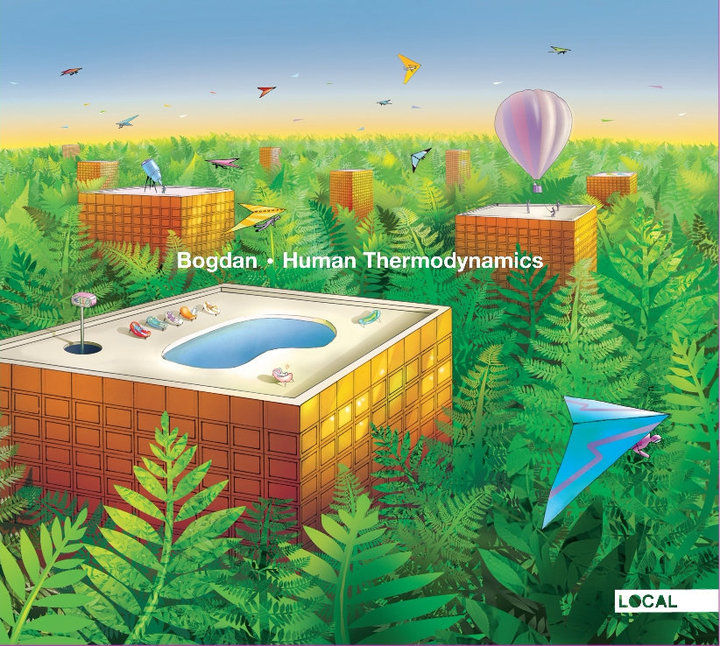 After going through serialist music and balearic dub, Bogdan picks another hybrid – cosmic techno. 4/4 dancing with a disco heart, an album that tells a story about dancing in zero gravity. Bonus: “Bogdan Live”, an exclusive download – a performance presented in 2009 to the audience of the 4th edition of Rokolectiv, a hybrid style called balearic dub: warm, organic and slow, 90 BPM, a narrative oasis about a restless city and the rainbow above its grey concrete.