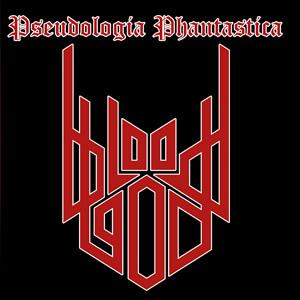 Recorded and mixed by Quintijn Verhoef at Studio Independent Recordings in Utrecht, the Netherlands - August 2013. All music and lyrics by Daan Douma (except for the lyrics of the songs Bloodgod, which we collectively came up with after quite some beers). Band logo designed by Mike Schoemaker.. Intro sample by Michael Wirth via freesound.org. 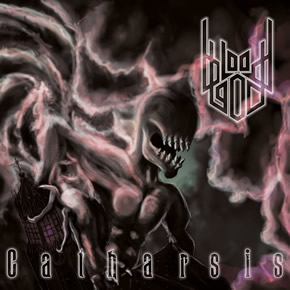