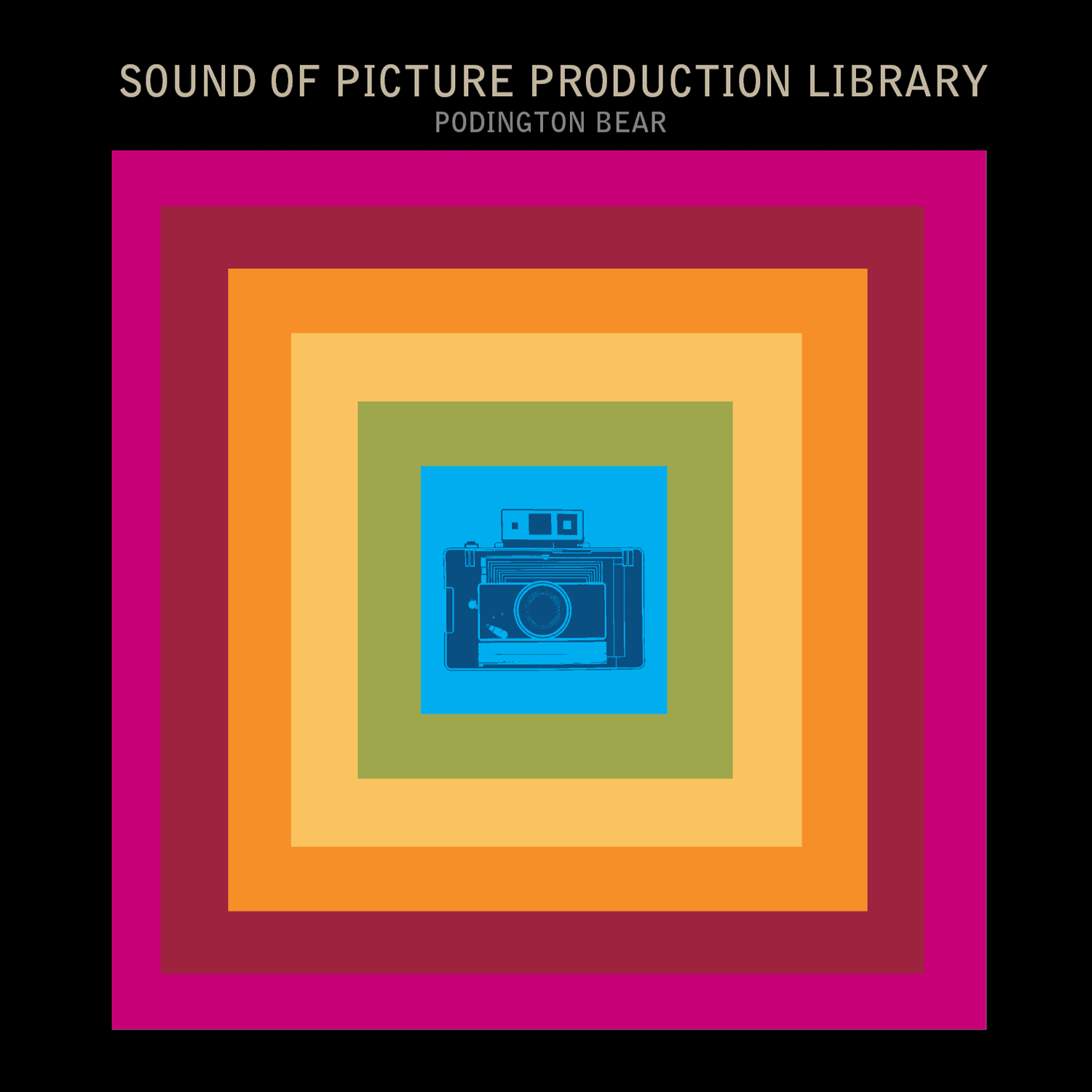 Blanket Music was an indie pop band that performed from the early to mid-2000's, releasing four albums on Portland's HUSH label.  The band was fronted by Chad Crouch who went on to compose instrumental music as Podington Bear.  This album collects instrumental mixes of the last two albums, "Cultural Norms", and "The Love".  The band's albums were well recieved by college radio and the likes of Pitchfork, and often compared to Belle and Sebastian.