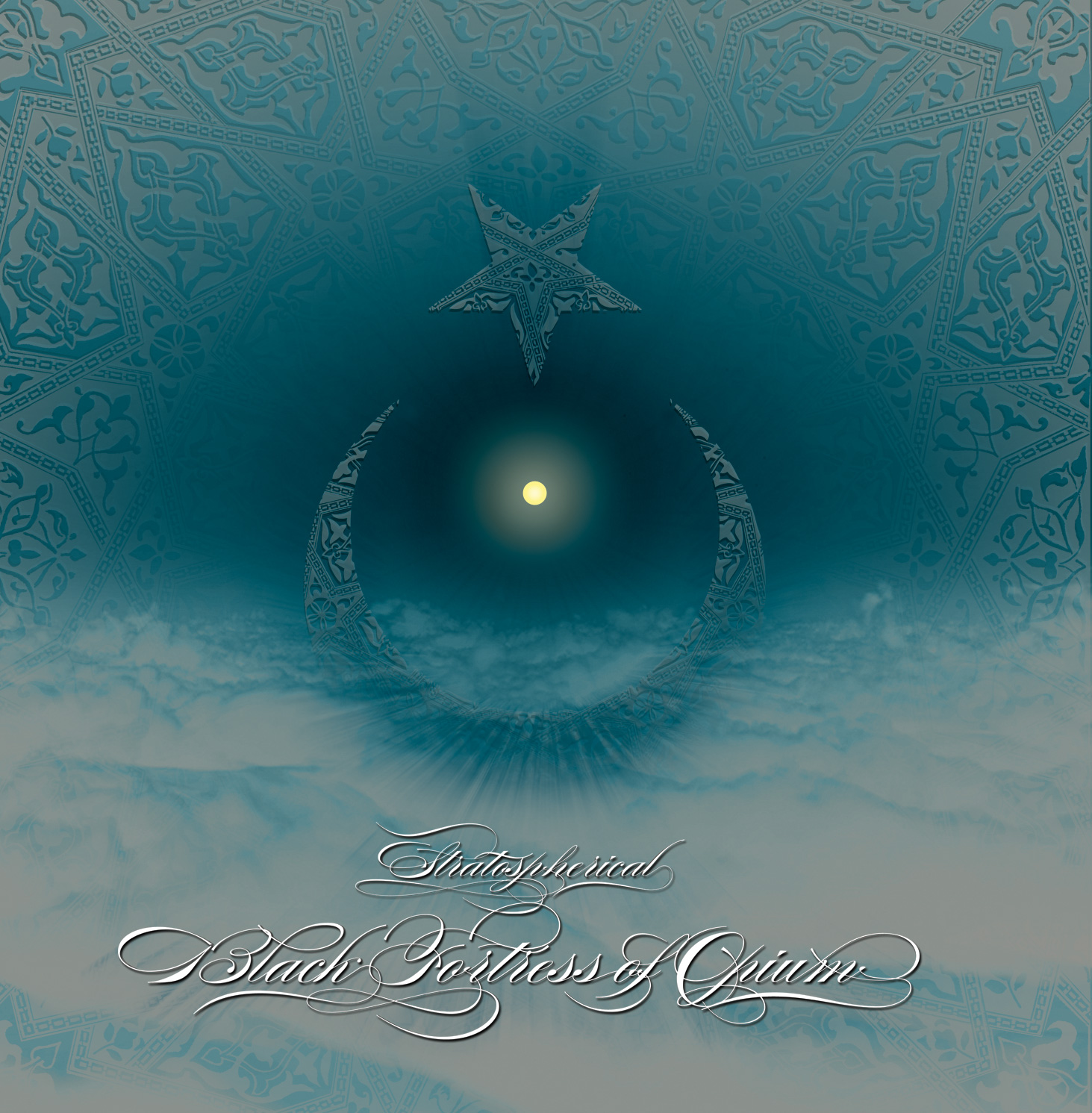 In 2006, lyricist/multi-instrumentalist Ajda the Turkish Queen, originally from Houston, Texas met up with Boston, Massachusetts guitarist Tony Savarino. Inspired by the lore surrounding a little town in Turkey - Afyonkarahisar, which means ‘Black Fortress of Opium’ – they shortly thereafter formed the band Black Fortress of Opium together with friends from the Boston scene. Much lore surrounds the history of Afyonkarahisar, where an ancient fortress is perched atop a hill. Uniting Black Fortress of Opium’s songs is the distinctive sound of female vocals, varying from powerful and soulful to soft and plaintive, combined with American folk instruments and a heady brew of electric guitars that float, swoop, and soar over fluid drumming. 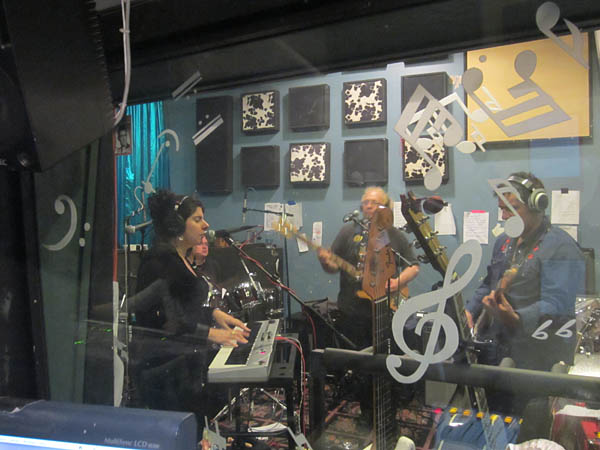