You came this way: Home > Curator: WFMU > Bird Names > For the Love of Rod


For the Love of Rod by Bird Names 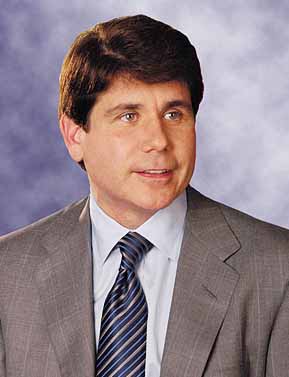 in may 2005 i quit my job working at a hotel and immediately wrote a short album ABOUT and FOR the illinois state governor, ROD BLAGOJEVICH. inside three days i completed the album (with help from naomi) and mailed it to him with a letter.

the letter explained that i understood that we (rod and i) had a complicated relationship but that he (rod) did not know this (since he was busy with other stuff) and so i would sing our relationship to him. i was pretty amped to get the music to him as fast as possible, that he should know freshly such inspiration as he made in me.

the letter explained each song to him (especially the closing "the great rod inside," which talks about him being governor of heaven someday, because i didn't want to get arrested or put on some list) and the music, if pretty crude, was sentimental and extremely sympathetic.

i received no response.

today rod was arrested for a list of things that an evil cartoon governor would do (i.e., trying to sell obama's senate seat). blagojevich has been a man of rich mythic textuality. i knew little about him then except (mostly) for this weird resonance that i think people can still really feel.

but i want to give to you today this album, FOR THE LOVE OF ROD, so that we can all remember the man and governor he was once imagined to be. -David Lineal 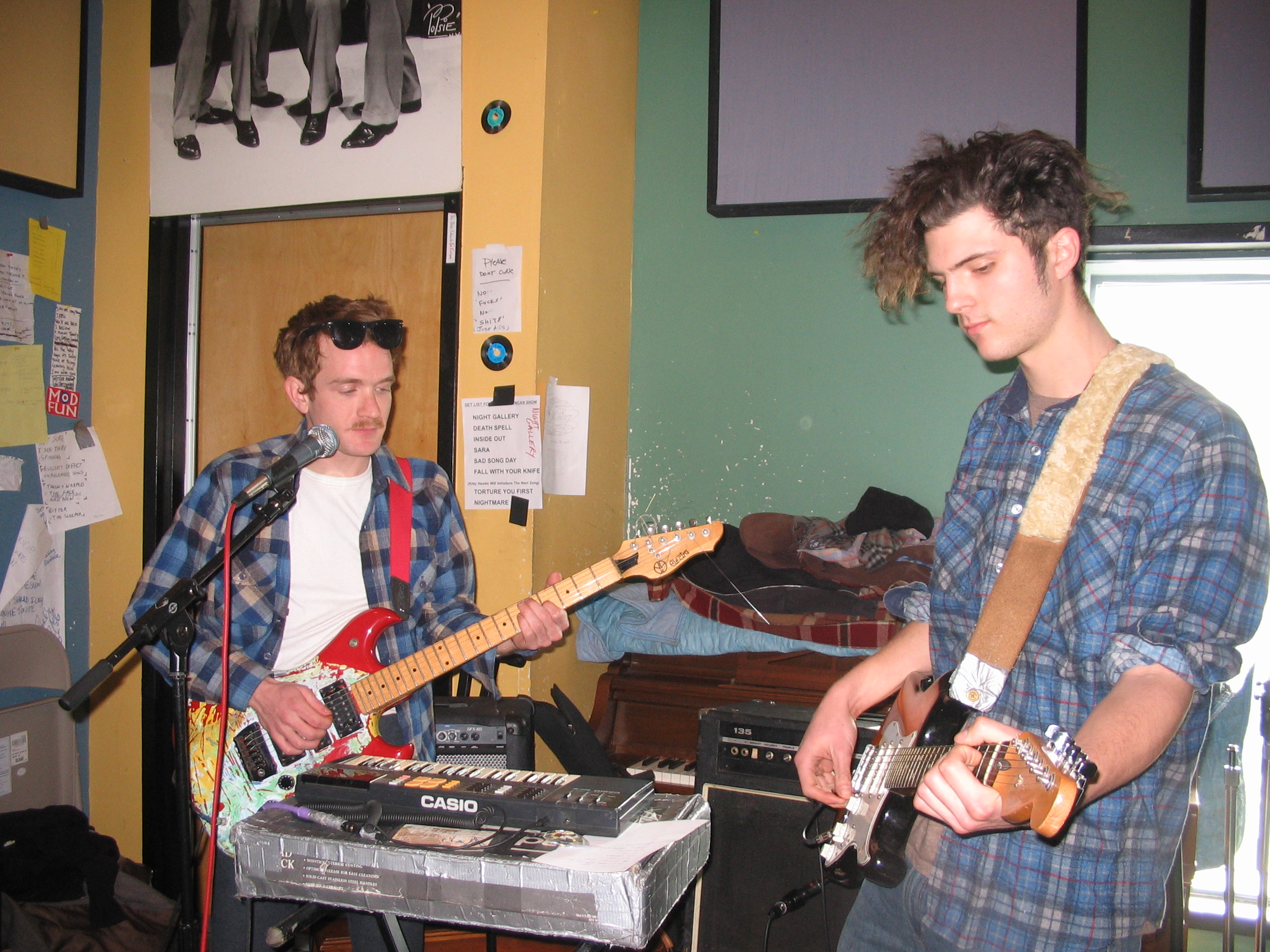 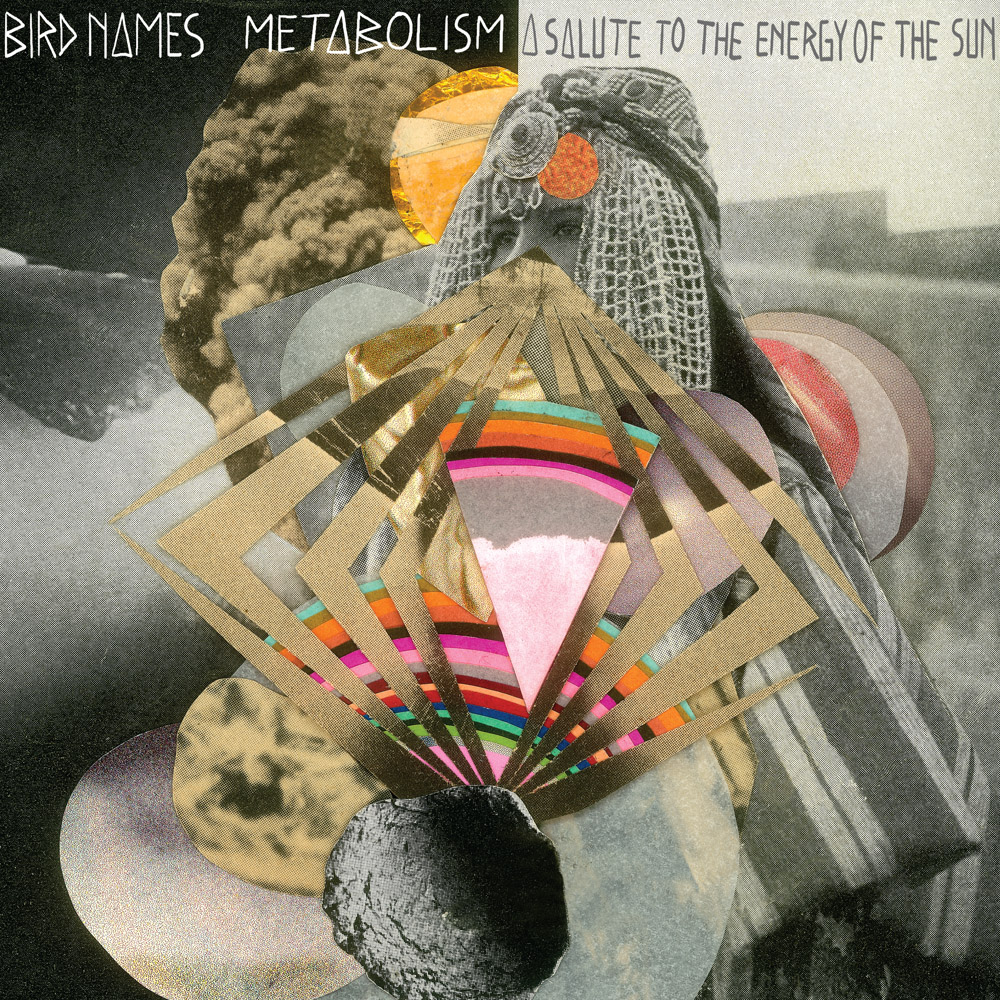 Metabolism: A Salute to the Energy of the Sun 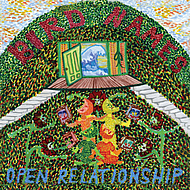 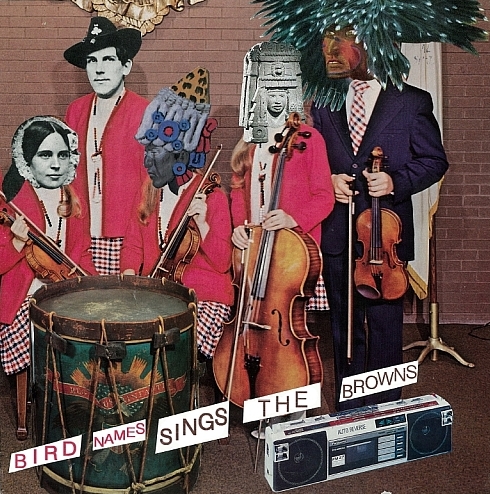 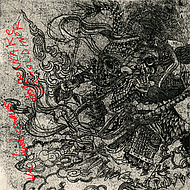 For the Love of Rod

For the Love of Rod by Bird Names is licensed under a Attribution-Noncommercial-Share Alike 3.0 United States License.
So far 1 comments about this album. Add your 10 cents!