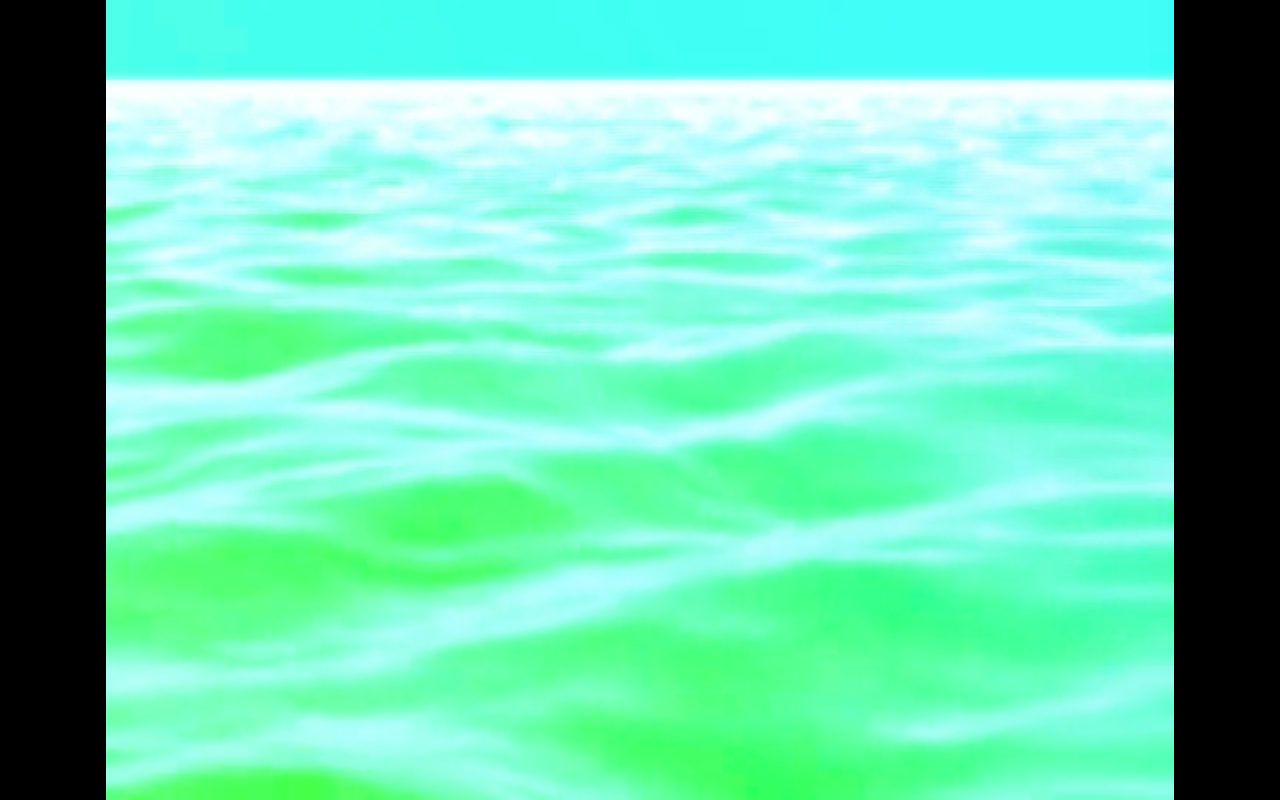 These tracks were originally released via the music podcast Instrumental Quaalude in the weeks between January 3rd, 2010 - May 12th, 2010. "Week Thirty-seven," a rendition of Angelo Badalamenti's "Laura Palmer's Theme" and "Week Thirty-eight," a rendition of Riz Ortolani's "Theme from Cannibal Holocaust" are omitted on FMA but are available for download on Bandcamp.

Instrumental Quaalude was an online outlet for the compositional fragments, improvisations, and recording experiments of Ben von Wildenhaus in the three years during which WIldenhaus recorded, mixed, and released "Great Melodies From Around."

RECORDINGS UNDER FIVE MINUTES BY BEN VON WILDENHAUS DELIVERED THROUGH THE MEDIUM OF PODCAST FROM BROOKLYN, NY. ALWAYS NO LYRICS.

3. Week Thirty-one. The red guitar, outfitted with a pickup made in Coos Bay, OR, battles the usual SG minor chord improvisation. Sharp v. Round. (4 minutes, 10 seconds).

4. Week Thirty-two is an improvisation on a finger-picking melody that is often played for the daughter. (4 minutes, 44 seconds).

5. Week Thirty-three is an acoustic guitar lullaby-for-child degraded to various levels of fidelity by cassette recorders, resulting in the emergence of a hyper-compressed, unintentional melody. (2 minutes, 33 seconds).

9. Week Thirty-nine closes it with an improvisation on red guitar with impatient child.