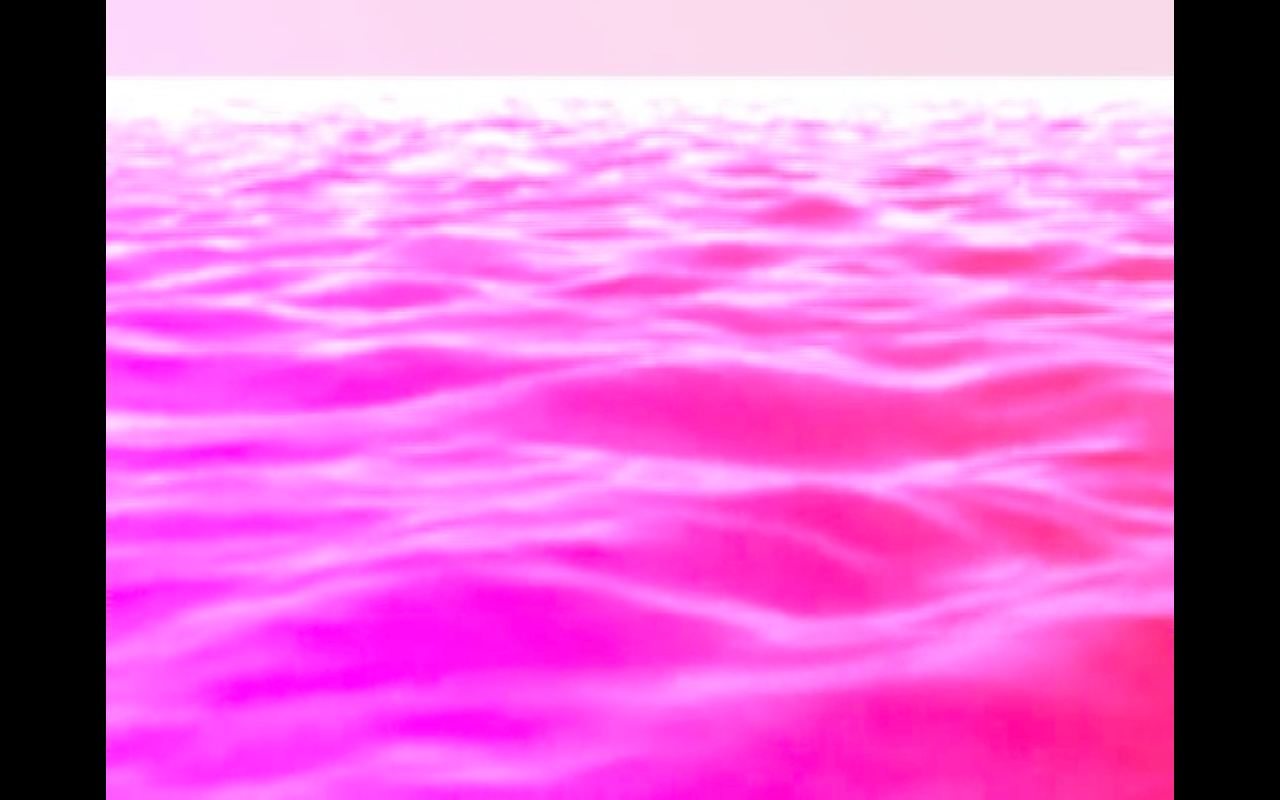 These tracks were originally released via the music podcast Instrumental Quaalude in the weeks between July 2nd, 2009 - October 4th, 2009. "Week Three," a rendition of Bill Evans' "Very Early," is omited on FMA but is available for download from archive.org

Instrumental Quaalude was an online outlet for the compositional fragments, improvisations, and recording experiments of Ben von Wildenhaus in the three years during which WIldenhaus recorded, mixed, and released "Great Melodies From Around."

RECORDINGS UNDER FIVE MINUTES BY BEN VON WILDENHAUS DELIVERED THROUGH THE MEDIUM OF PODCAST FROM BROOKLYN, NY. ALWAYS NO LYRICS.

2. The dry sound of the SG gives warmth to this partially improvised composition. Performed by SG electric guitar. (2 minutes, 18 seconds)

3. A finger picked composition is given the autotune treatment. The computer decides where certain chromatic notes should fit and pushes the whole thing down several whole steps. Distant slide work can be discerned. Performed by red guitar. (3 minutes, 45 seconds).

4. Nylon strings provides the plucked drone for a conversation between two very distinct voices - the lithe combination of pedal steel and chiming wurlitzer sing out one incidental melody, muted blacksploitation guitar and bass answer. The conversation does not repeat. Performed by Showbud, Wurlitzer 200a, SG, bass, nylon. (4 minutes, 10 seconds). [A re-edit of this piece appears on Great Melodies From Around].

5. Guitar improvisation heard through the mechanics of a crappy sony walkman. As the tension building chord is strummed recordings begin of a small town Nicaraguan marketplace at dawn. Shops are closed. The gate is locked. Smoke rises from the market's kitchens as they prepare breakfast. Performed by guitars and recordings. (3 minutes, 10 seconds).

6. Borrowing from the Vaseline's "Son of a Gun," the progression receives a reverb-laden Ventures-esque melody before an abstract of the Vaseline's familiar melody arrives midpoint. Performed here by red guitar, SG, wurlitzer 200a. (4 minutes, 27 second).

7. Soft guitar loop provides rhythmless repetition for a rough and nasal sipsi melody. Wildenhaus is clearly not proficient on this instrument. Performed by sipsi and SG. (3 minutes, 51 seconds).

8. A light three note melody floats above a jumbled mess of instruments interrupting one another, each instrument with its individual approach to providing the melody chords. The middle of the performance is marked by an abrupt shift in fidelity as a crappy walkman offers its recorded version of the melody and chords. Eventually the song disintegrates.

Melody performed by sine generator and voice, chords are performed by guitars, wurlitzer 200a, and tapes of guitars and voice. (4 minute, 26 seconds).