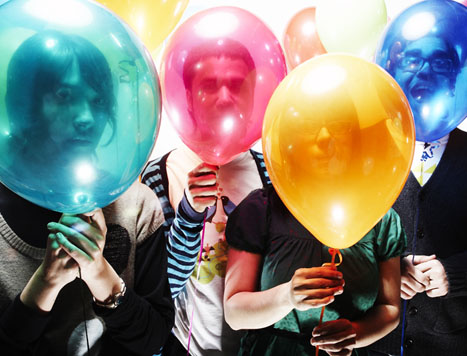 Since their formation, the band has released a handful of singles and albums receiving critical acclaim from publications like Allmusic, Club Fonograma, Textura, The Big Take Over, The Tripwire, Flavorpill and Puerto Rico Indie, among others. Ever since moving to New York City, Balún has performed in festivals and stages across the country including Decibel Fest, Pop Montreal, FMEL, Issue Project Room, Mercury Lounge and NYC Popfest.

Their latest single “Años Atrás”, a mix of dembow and dream-pop music, was self-released on September 2014. This song serves as a preview of the group’s new material that explores magical realism, global folk traditions and forward thinking electronic music. 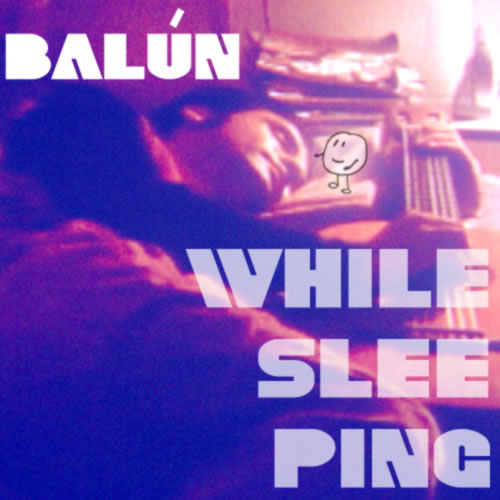 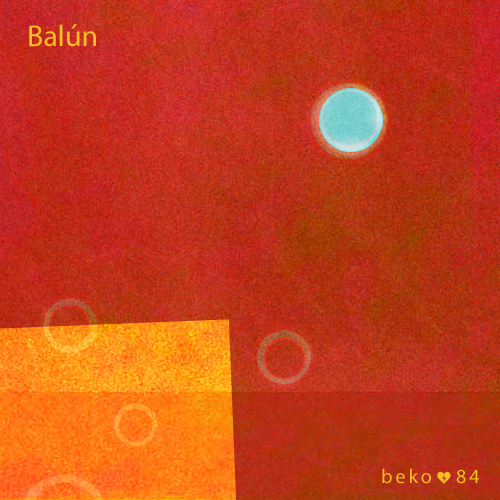 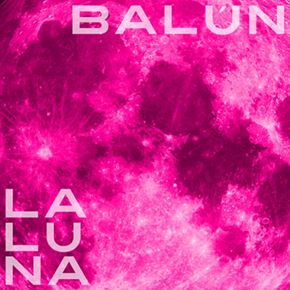