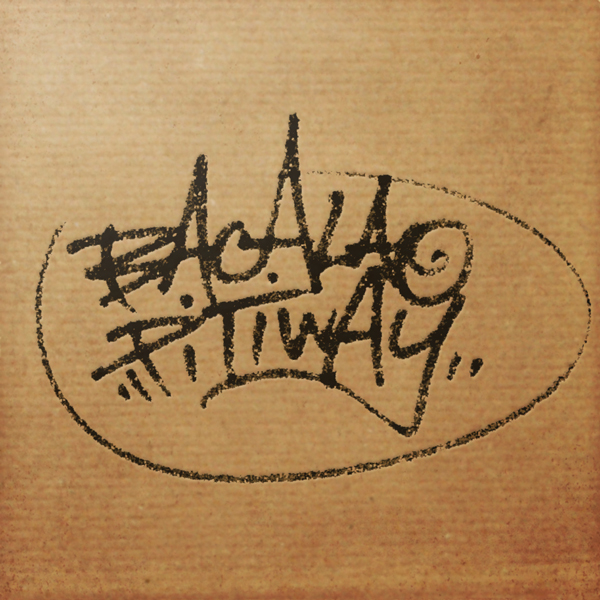 When i produced "Where are da swingaz?" for a demo floppy in 1995 using an Amiga 500 running Protracker, i never thought this track would have such a story.

It first was used to create an anthem called "Pitiway" for our skater crew at that epoque.

Then when i discovered Protools fiver years later, the vocals of that track were the perfect material for a 24-bit glitching experience... The abstrakt mix and "Pitibidule" were born in 2001 and included to a demo cd called "Maket" that never was released.

Finally this summer 2011, i met Pit (the guy we used to call Pitiway in the 90's when he was a kid) and he asked me if i still had that old track i had made for the crew fifteen years ago...

While exhuming the Amiga floppies, instead of just converting files to mp3s, i ended by creating another version on my laptop with Renoise and some groovy vsts!

Pitiway 2011 by Bacalao is licensed under a Attribution-Noncommercial-Share Alike 3.0 United States License.