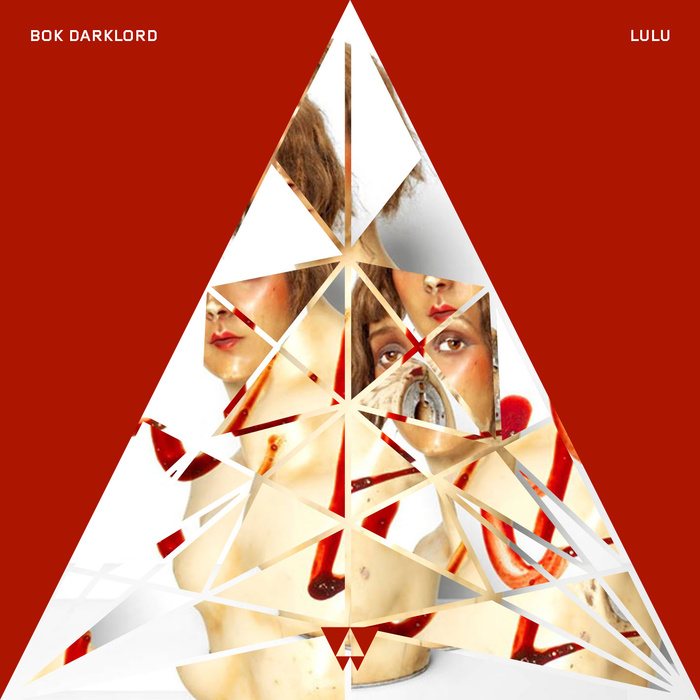 In late 2011, the musical giants Metallica and Lou Reed released the universally-despised ‘Lulu’, 2 discs of collaborative work that one reviewer claimed was not quite as worthwhile as ‘wanking into a sock.’ Inspired, two other musical giants, Buttress O’Kneel and Lucas Darklord, decided to take it upon themselves to create a Lulu that was slightly better than wanking into a sock. They did this by each separately sampling and remixing material by Lou Reed or Metallica (with one artist on each track ‘playing’ the ‘Lou Reed’ while the other would ‘play’ the ‘Metallica’). These two separate remixes were then edited into collaborative Lulu pieces, which were given identical names to the tracks on Metallica and Lou Reed’s Lulu, and exactly the same track lengths, without bearing any resemblence to their odious counterparts.

In essence, BOK DARKLORD’s Lulu is a revisionist concept album that attempts to replace the original work, acting as though that repugnant flop never happened at all. And best of all, it can still be enjoyed while wanking into a sock.

Iced Honey by BOK Darklord is licensed under a Attribution-NonCommercial-NoDerivatives (aka Music Sharing) 3.0 International License.