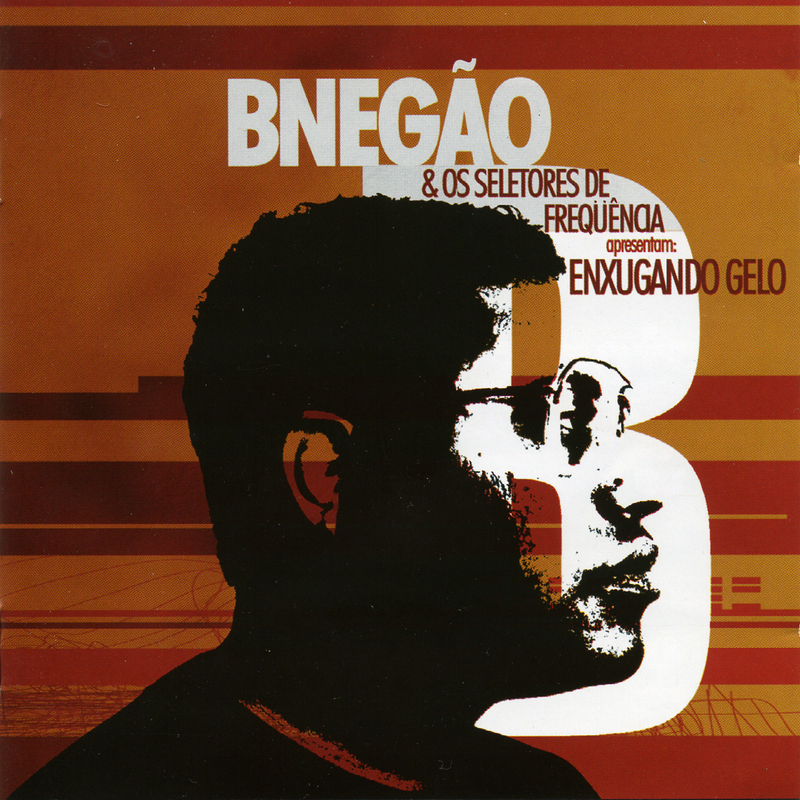 Enxugando Gelo (Drying Ice) was one of the most acclaimed Brazilian music releases of 2003, and one of the most prominent early examples of Creative Commons-licensed music in Brazil. The album was posted free in its entirety to Overmixter (a Brazilian collaboration between Overmundo and ccMixter)

BNegão is recognized for his lyrical wit, and a few of these tracks ("Nova Visão", "Enxugando Gelo" "A Verdadeira Dança do Patinho") contain lyrics that criticize the Brazilian government. You can delve into the lyrics here. The music itself is a distinctly Brazilian fusion of hip-hop, bossa, samba, metal ("Qual é o seu nome"), and jazz with a heavy dose of dub (dig the spaced-out "O oppositor")