From Black's Void by Axxonn 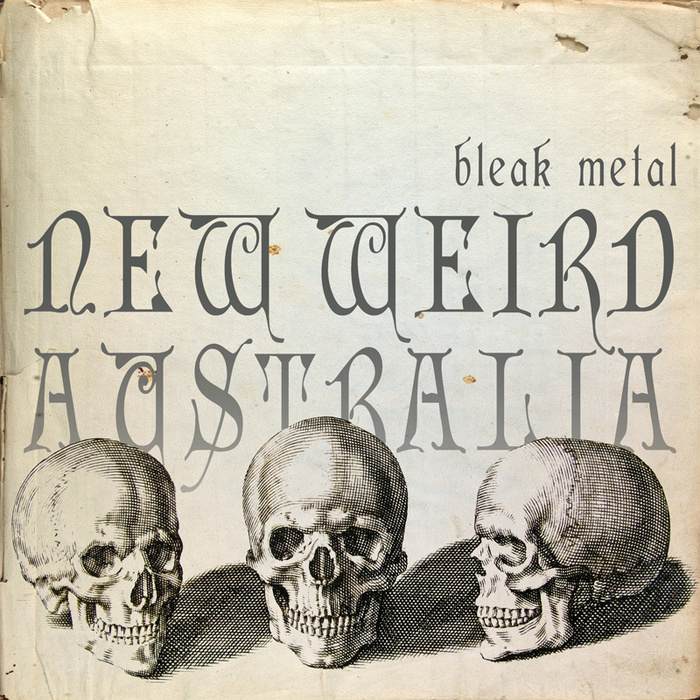 I once attended a lecture in Liverpool by sociologist Keith Kahn-Harris where he described heavy metal as an essentialist ideology, a genre of music borderline obsessed with what it means to be a ‘true’ heavy metal fan. Expanding on this, Kahn-Harris was careful to point out that this ‘trueness’ was not fixed in reality. Unlike punk and hip-hop, heavy metal does not aim to authentically represent everyday life. Instead, metal operates in a much more fantastic realm: it pushes aside the complexities of everyday life and replaces them with myths and stories about ‘power, conflict, violence and death,’ all the good stuff. It works – and we like it – because, like all other popular music genres, it delivers us from mundanity.

Why is this relevant here? Because it is metal’s essentialism that makes it so pliable. There is no fixed, grounded core to heavy metal and we’re all starting to realize this. While Slayer will always be metal, in 2011 an ambient experimental duo can also be metal. A popular music festival can be metal. A cartoon can be metal. An online cooking video can be metal. And despite what teenage virgins everywhere will tell you: this is a tremendously good thing. It is metal’s ability to channel its fantastic, ominous, silly, amazing essence through anything a self-ordained metal-head picks up and calls metal, that gives the genre it’s true power. Diverse things thrive.

When Stuart and I first started thinking about this compilation, we had very meager ambitions. In short our aim was to document weird heavy shit happening in Australia. Along the way, we started to think this was actually heavy metal. First, Eli from Heil Spirits describes what he does at a party as ‘thrash metal’. Then we hear the black metal tinkerings of Spheres, the Godflesh inflections of Hobart’s Machines Of Indeterminate Origin and the brittle textures at the top of the mix in AXXONN (and remembered Tom’s ever present Motely Crue tee). We had a band called Machine Death, how could we ignore this? We realized that without much thought, we’d wandered into Australian heavy metal’s underbrush.

In the end that’s why we’re calling this compilation Bleak Metal. That and fuck you, that’s why. But also relevant is an article from The Guardian published a few years back now. Writing on Grief No Absolution, Louis Pattison described them/him (who knows?) as bleak metal. Pattison wrote of how the genre name sounded apt enough for such a wintry sounding sound but also of how he felt it appropriate because, well, that’s what Grief No Absolution themselves were calling it.

From Black's Void by Axxonn is licensed under a Attribution-NonCommercial-NoDerivatives (aka Music Sharing) 3.0 International License.