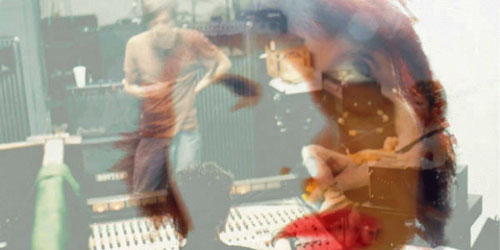 Ashrae Fax's first record, Static Crash was released in 2003 as spray-painted CDs handed out to friends. The textbook definition of Underground, the Greensboro, NC band then released it on cassette, gaining limited traction but a small, dedicated following.

After critical appeal following a short vinyl run on NC label Hot Release, the band was picked up my Mexican Summer, who gave them a long overdue but proper release.

Reunited for their recent tour, the band hasn't missed a beat continuing where it left off with it's profuse collection of dark, ethereal, goth-tinged industrial electro-dance-pop recalling the classic mid-1980s 4AD period of The Cocteau Twins and Dif Juz. 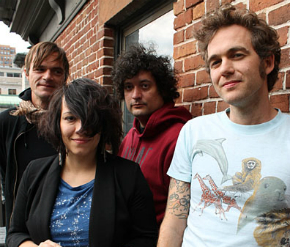