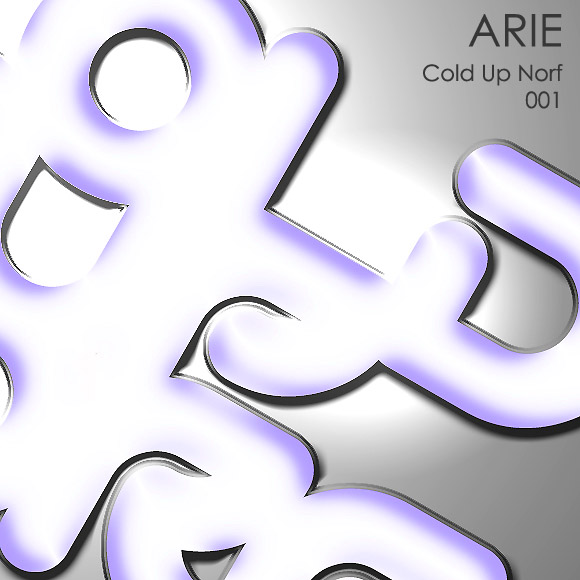 After releasing his debut album on Sheffield's R8 Records, Arie of Sequoia Soundsystem and the Cold Up Norf collective makes his Planet Terror debut with this six-track EP. Arie's tracks are a fusion of garage, digidub and dubstep, with a focus on deep grooves and a refreshing lack of LFO indulgence. For fans of Zed Bias, Horsepower Productions and Mungo's HiFi.

Memories by Arie is licensed under a Attribution-NonCommercial-ShareAlike 3.0 International License.