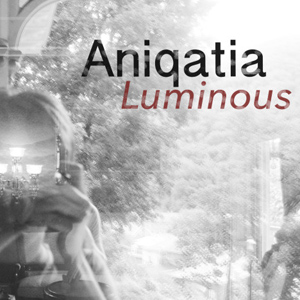 All music and lyrics written and performed by Aniqatia Recorded, Engineered, and Mixed by Vince Ratti in August 2015 All tracking and mixing was completed at The Skylight Studio in Fairless Hills, PA

“Bands such as This Town Needs Guns, The World is A Beautiful Place…, and American Football are all some absolutely stellar emo bands that use elements of post-rock in their sound to create something gorgeous. Now, we have a young new band on our hands that go by ANIQATIA…” – Heavy Blog Is Heavy 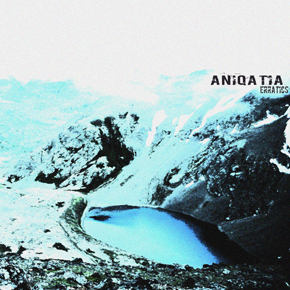 Luminous by Aniqatia is licensed under a Attribution-NonCommercial-ShareAlike 3.0 International License.
For more permissions:
contact artist
So far 2 comments about this album. Add your 10 cents!