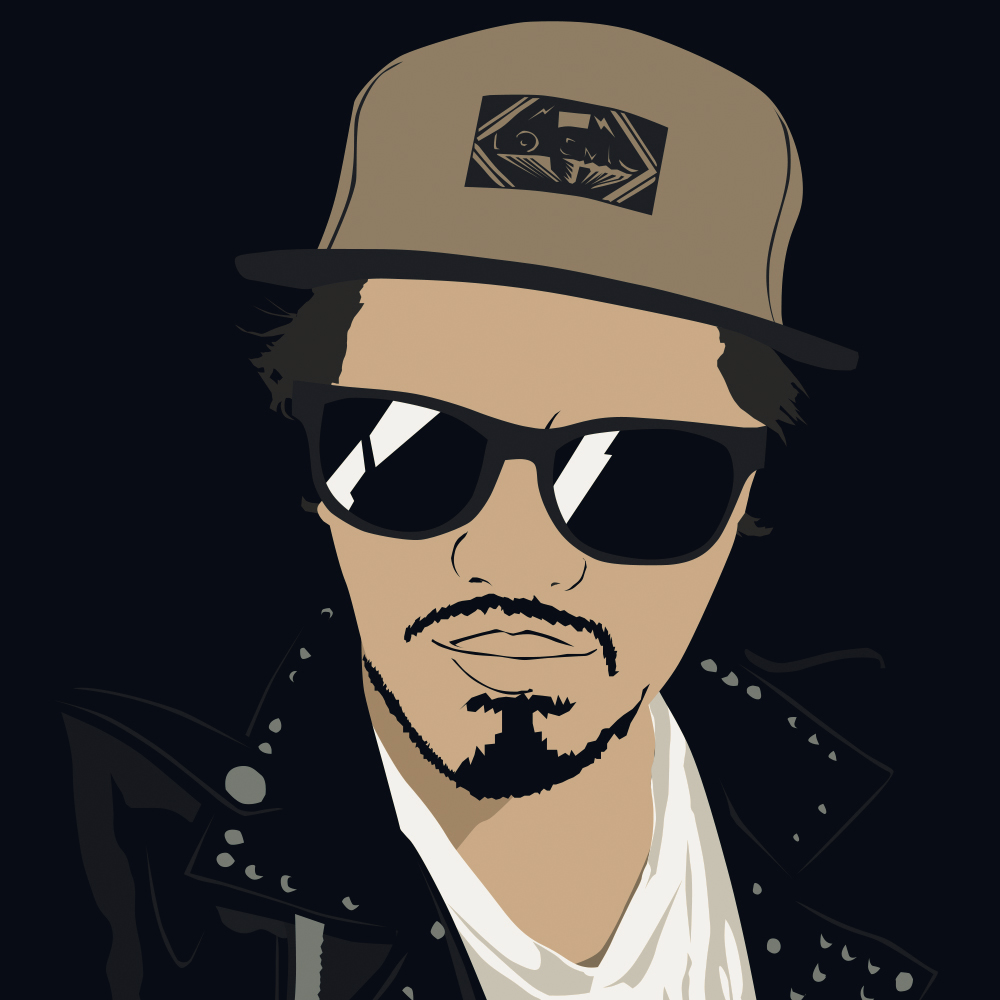 ANDRE JETSON is a Music Producer who was always involved in music since age 4 when his older brother CL DI started a Rap music duo called Rap DI AK together with Arnal-K. At age 14 he showed interest in classical guitar, he also learned to play the electric guitar and at the age of 17 he started making his own tracks using Reason. At the age of 20 Andre travelled to the United States to learn more about music production and that’s how he ended up in the well known recording studio in Washington DC, House Studio. Andre has played at Lima Night Club, Club Eden, Rosebar, Cities Night Club, Jamin' Java and more. His most recent work is the official remix for "Love Escape" by Paul Oakenfold & Amba Shepherd released by Perfecto Records. Andre currently has his own radio show at Santiago Bueras Radio Station 107.5 FM, Santiago, Chile. His music has been featured several times on Nervo Nation on Sirius XM. 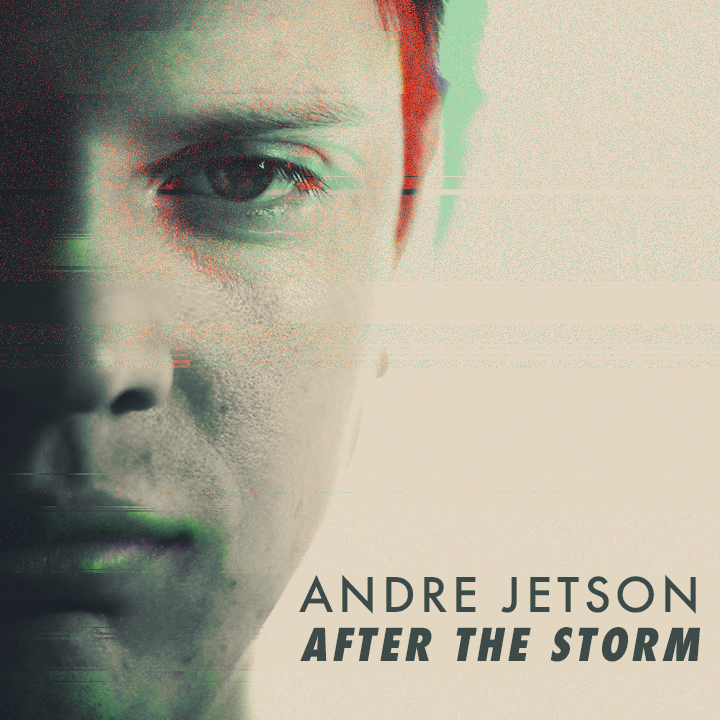