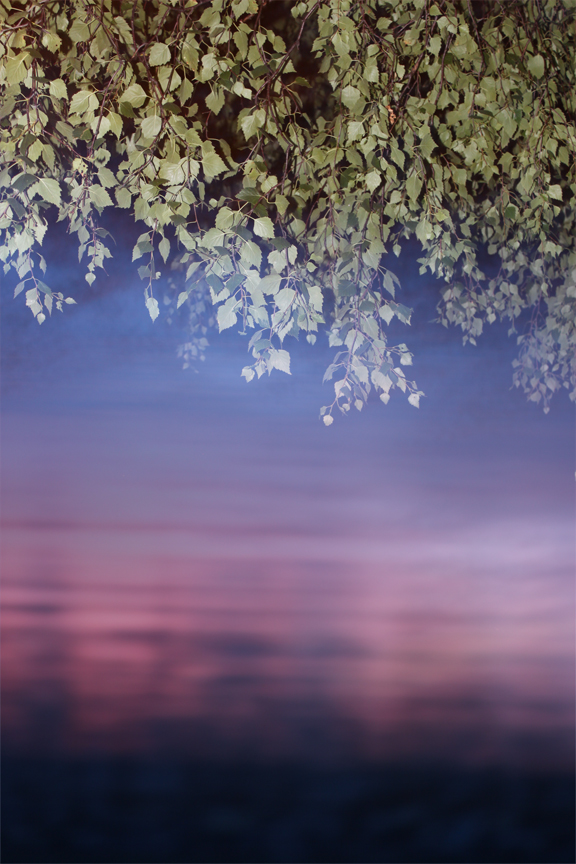 I love Anders Ilar. He is a swedish producer and he makes the kind of warm, dreamy, melodic techno that evokes the wintry landscapes of his homeland. His love of the genre stems from his early interest in ambient pioneers such as Tangerine Dream and Jean Michel Jarre, by way of the dark (Skinny Puppy, Front 242), the moody (Cocteau Twins, Lush) and the tech-obsessed (Aphex Twin, early Cologne records).

Over a couple of dozen 12-inches and a handful of CDs on labels such as Level, Narita, Shitkatapult (co-headed by Apparat), Merck, Further, Echocord and more, Ilar has built up a catalogue of lush, deep, and occasionally glitchy electronic records that are both useful techno tools and excellent Sunday morning home listening material.

Incredibly prolific artist, I’ve fallen in love with Nightwidth (2006) and with his 2008 free album Twilight Rainfalls and then worn out the Resident Advisor mix. His new cd (Storied of old) is out on yardrec (with remixes from Adam Johnson and Yard) and another new cd album on Level Records (Wavefunction Formula) on is coming up in November/December.

Traveller is a new exclusive track by Anders Ilar, dedicated to lithuanian Supynes Festival.
Bad Panda really really suggests to read the interview on our blog, his words are also now part of our manifesto.

Many thanks to Anders.

Traveller by Anders Ilar is licensed under a Attribution-NonCommercial-ShareAlike 3.0 International License.