In circles by Ana Bogner 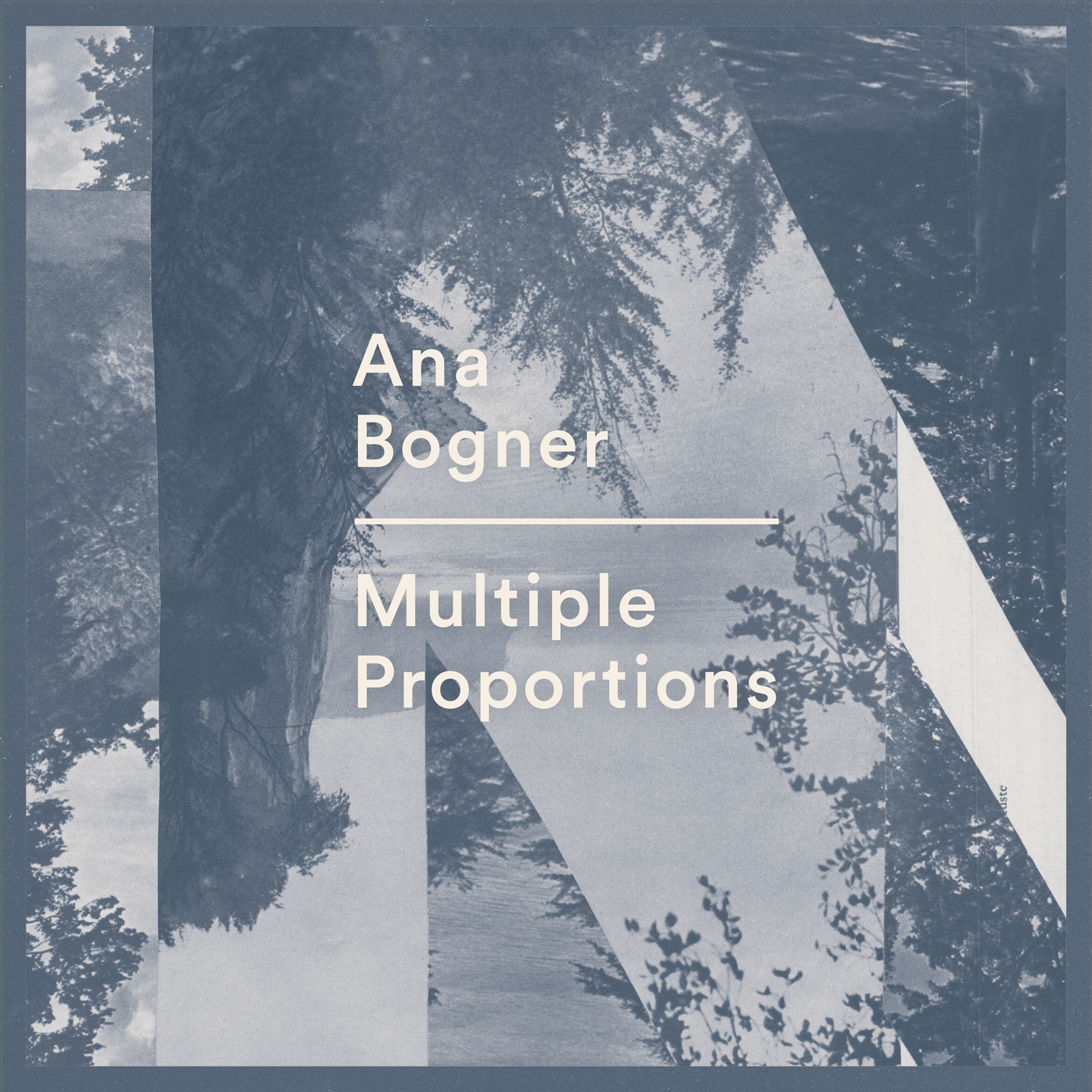 And then, all of a sudden, as if the storm came to an end, the room became silent. One heard a silent rattling reminding us of sundering thoughts, but still the room was silent. There was a roar of anepia around us, a shaft of light above the horizon starting to scream. Then we lay, floated, lay again on the constantly shapeshifting floor, being held by contemplation’s grip. Bridges formed, ruptures yawned, their mouthes, wide open at first, slowly closing (this is the work of our scars set in motion). There are monsters in that soul, waiting for you. The spiral repulsed, and the waves broke against the rock, untiredly seeping further towards the Nothing of this world. You’ll be found by waves which pass through everything, and if you dare to follow them, you’ll find entropy. But not an entropy of loudness, no. An entropy sketched and betokened, an entropy enmeshing and unwinding. And all of this in a feedback of reciprocity, freed from the hierarchy of a predetermined approach. It repeats and remains non-identical to itself. Since I built it in my mind i know: they haven‘t built the city we need. The room was filled with sound, but still the room was silent.

in friendly collaboration with relativ kollektiv

In circles by Ana Bogner is licensed under a Attribution-Noncommercial-Share Alike 3.0 United States License.
For more permissions:
contact artist