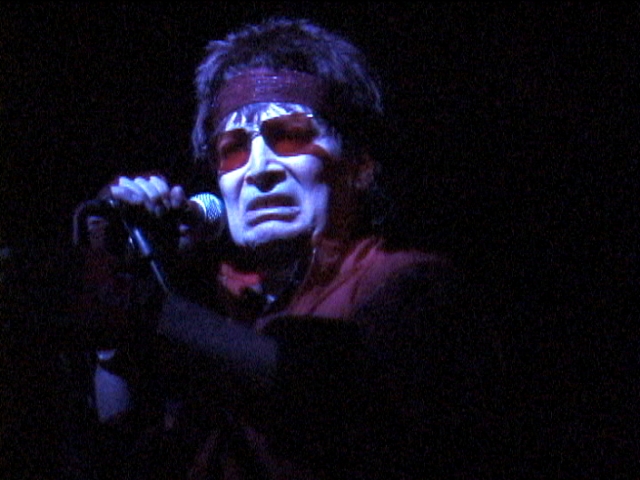 Alan Vega is generally recognized as one half of the legendary Suicide, a duo that for over 30 years has sent rock critics into half-retarded metaphoric tizzies, even compelling yours truly to break into drooling LeeLee Sobieski beat raps in previous attempts to describe their paralyzed, sci-fi paranoid sonic backdrafts. Consistently keeping busy with his art and solo recordings, soundtrack works and collaborations with artists as diverse as Liam Gallagher, Pan Sonic and Alex Chilton. Mr. Vega always manages to jog decades ahead of the cyclical waves of electroclashers and teknoid kids. Mr. Vega is the true embodiment of New York City past and present, from 50's street-corner doo-wop to '70's gritty punk to post-9/11 disconnect. 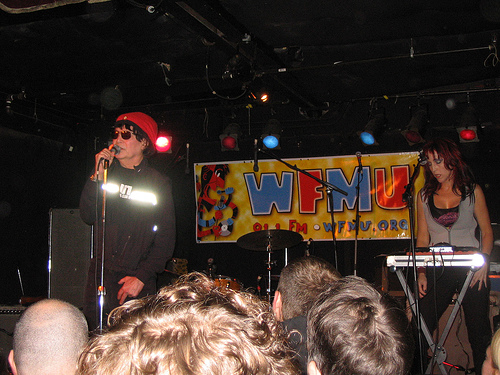