He has edited his work in Argentina, Chile, Venezuela, Peru, Brazil, Poland, Norway, Bulgaria and Spain and he has done many colaborations with other artists, including stream transmitions for Surradio (Latin America) and Raudio (Holland) and the Colectivo Argentino de Improvisación, in which he has the coordinator and producer role. Besides, he's in charge of Frígida Records netlabel where he edits music by artists from all over the world. 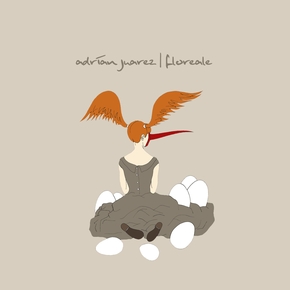 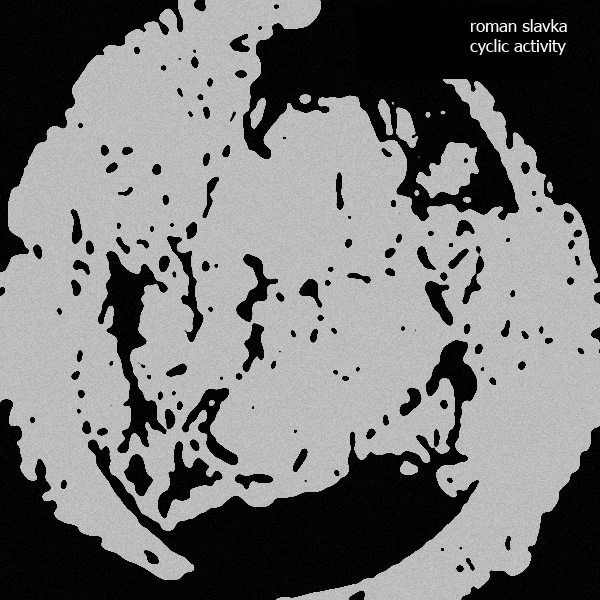