Take U Home by Addiquit 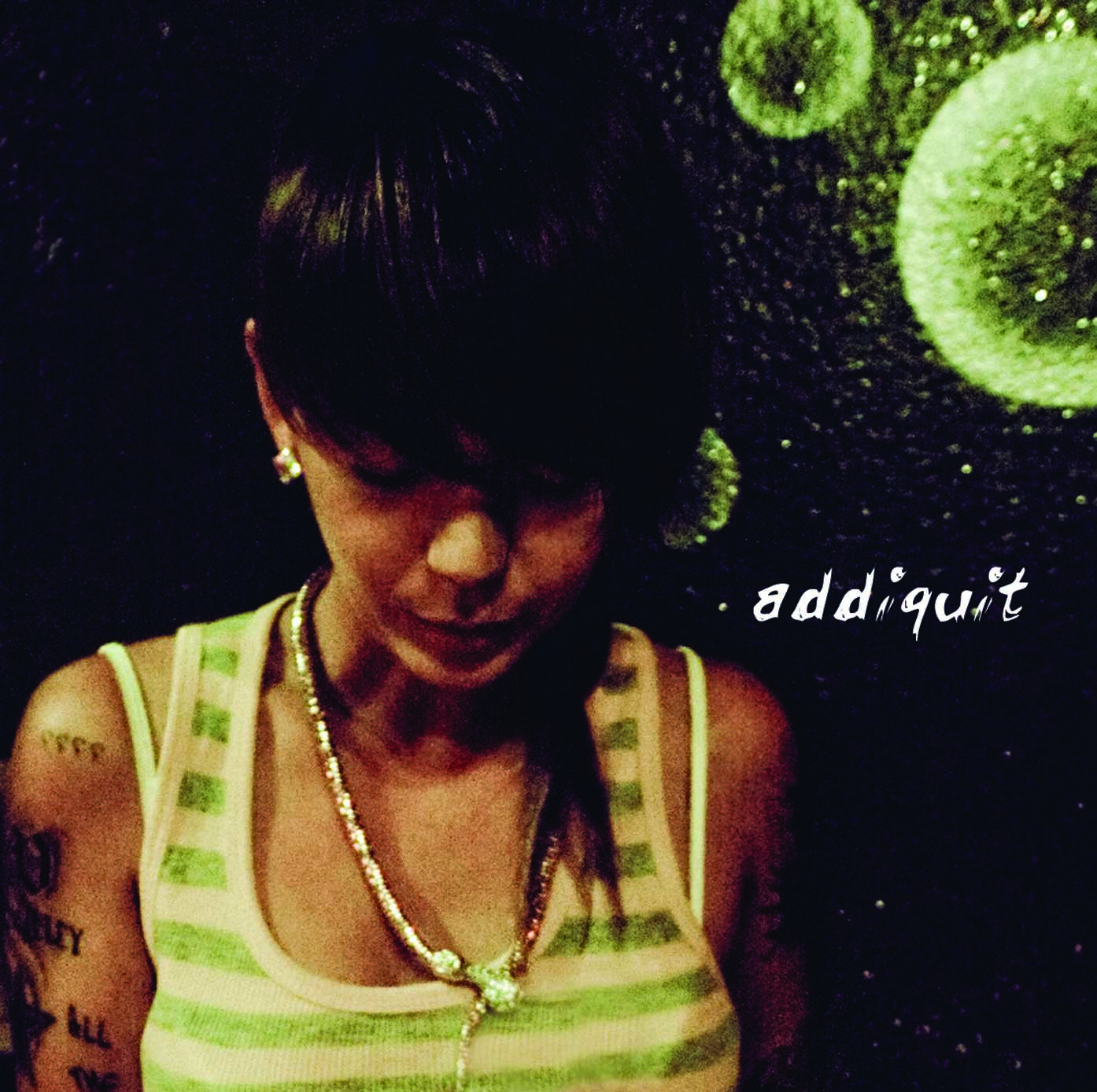 There are many words to describe the artistry of the music behind Alt-hop, Hip-Hop, Trip-hop, Indie-folk-rap, Grunge-Pop vocalist/MC Addiquit. But for now, she has released what she feels is a long awaited (and long playing) album, an EP in fact, to promote her tour of Europe in late 2009. Her self-titled album was released on her record label, Dead Rich Records. An "official album debut" is said to be almost complete with a release date of Summer 2010. This ecclectic album displays varying interests in Hip-Hop, Club Rap, Lyrical, Folk and other genres, which truly states a creative, unique, one-of-a-kind artist and a must have debut.

Take U Home by Addiquit is licensed under a Attribution-Noncommercial-No Derivative Works 3.0 United States License.