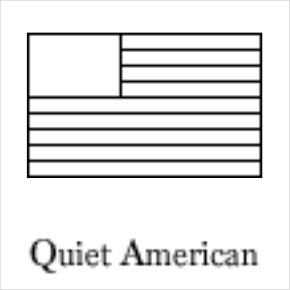 I made my first work from field recordings in the fall of 1998.

While traveling in Vietnam, I recorded musicians, trains, moving water, crickets, monks, markets, metalwork, tired animals, and drunken tourists. The earliest work on this site is the result of my discovery of ways of working with that sound as sole medium.

Later it became clear that it was important for me to apply the techniques I was learning to the sounds that define my home, the San Francisco Bay area. In 1999 I recorded during a trip to Fiji.

I made much work with material gathered during my nine-month honeymoon in Asia, in 2000-2001. During the trip I recorded in Thailand, Laos, Cambodia, Burma (Myanmar), Bangladesh, India, Nepal, Tibet, China, and Japan. Recordings from those places will be eventually added to the site.

Over the years, my work as Quiet American has been played on numerous radio programs and streaming internet stations. I have been interviewed by numerous public radio stations, erasingclouds, Omnicetera and the SF Weekly, and reviewed in print by The Wire and online by ampersand etcetera, the Vital Weekly, and Delusions of Adequacy.

My popular one-minute vacations project was featured on WNYC's The Next Big Thing and is regularly cited in blogs and portals. Recordings from that project were featured in Montreal's Canadian Center for Architecture's year-long exhibition Sense of the City in 2006.

My collaboration with my wife, Annapurna: Memories in Sound, was awarded the Director's Choice Honorable Mention at the 2002 Third Coast International Audio Festival. The concert series I curated and hosted from 2001-2005, Field Effects, was awarded a Best of San Francisco award from the SF Weekly and a Best of the Bay award from the San Francisco Bay Guardian. My recordings have been used in a variety of other projects, including albums by Shuttle358 and Noe Venable. 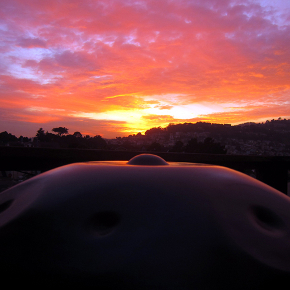 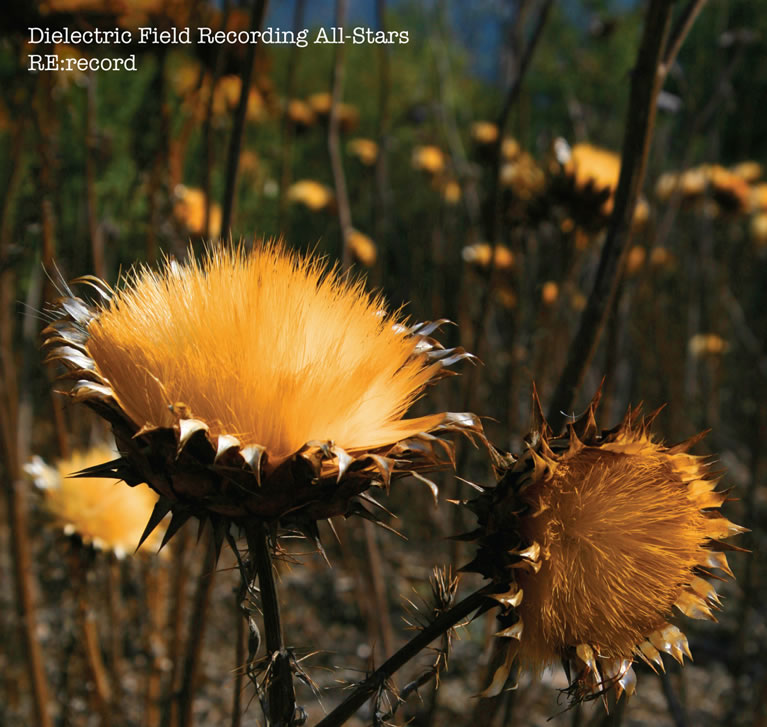