You came this way: Home > A Weather 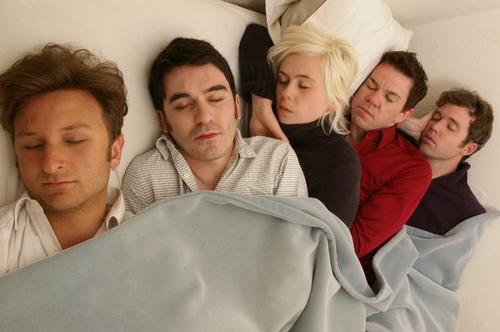 Formed in late 2006, A Weather has in their young career already shared stages with artists that include Bright Eyes, Conor Oberst and the Mystic Valley Band, My Brightest Diamond, and Tilly and the Wall.  A Weather is: Aaron Gerber (vocals, guitar), Sarah Winchester (vocals, drums), Aaron Krenkel (guitar), and Lou Thomas (bass).

Two years after the critically acclaimed Cove (Team Love, 2008), the band has released Everyday Ballons, another collection of scrupulously crafted indie  rock songs, rife with intricate vocal and instrumental beauty.  It is an album of fleeting moments, words, and sounds, as elevated by glimpses of euphoric unison as it is grounded in studied specificity.

A shift in one’s point of view, a slight change in the light as clouds skirt the edge of the sun, the tree tops skitter against the skyline; grandeur becomes the mundane, and back again.   A Weather harnesses the margin.  There’s a moon at mid-day, an ice storm.   You might never sleep again, or you might sleep for days.  You’re as apt to gasp as you are to shrug.  You might sink through the bottom of your shoes, or you might float away.  Stranger things happen everyday. 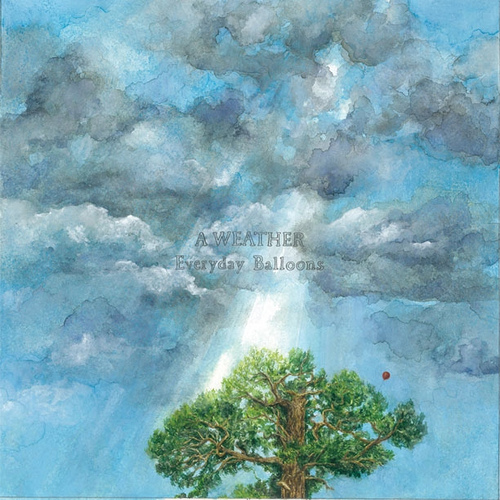