Ex-toulousian, actually barcelonian, Ant is a furious autonomist!?bidouilleur!?
In the early 90’s Ant played in severals rock bands, especially in a punk garage one: the
«!Rags!», playing guitar and drums, skiding to a neo-sixties surfcore completely
instrumental. After some concerts with this group, Ant met in 1995 the thing that stired up his
musical schemes: the Machine…
After debuts influenced by Alec Empire’s digital hardcore, Ant is turning more and more
towards electronics on differents identities as «!gentil Koala!» or «!1040stz!». His music
growing parallel to his architecture studies, muting to fractured and abstract universes. His
musical research steers him to the creation of new composition modes, searching for an
interaction between «!analogic!» and digital spaces with autonomous virtual entities. Both
graphics and sounding, creating athmospheric environmental music where emotional density
joins an architecture both complex and bare.
Releases :
- V/A Massage Auditif#1 (Angstrom LP01- 2000)
- Grumo EP (Melange 2003) 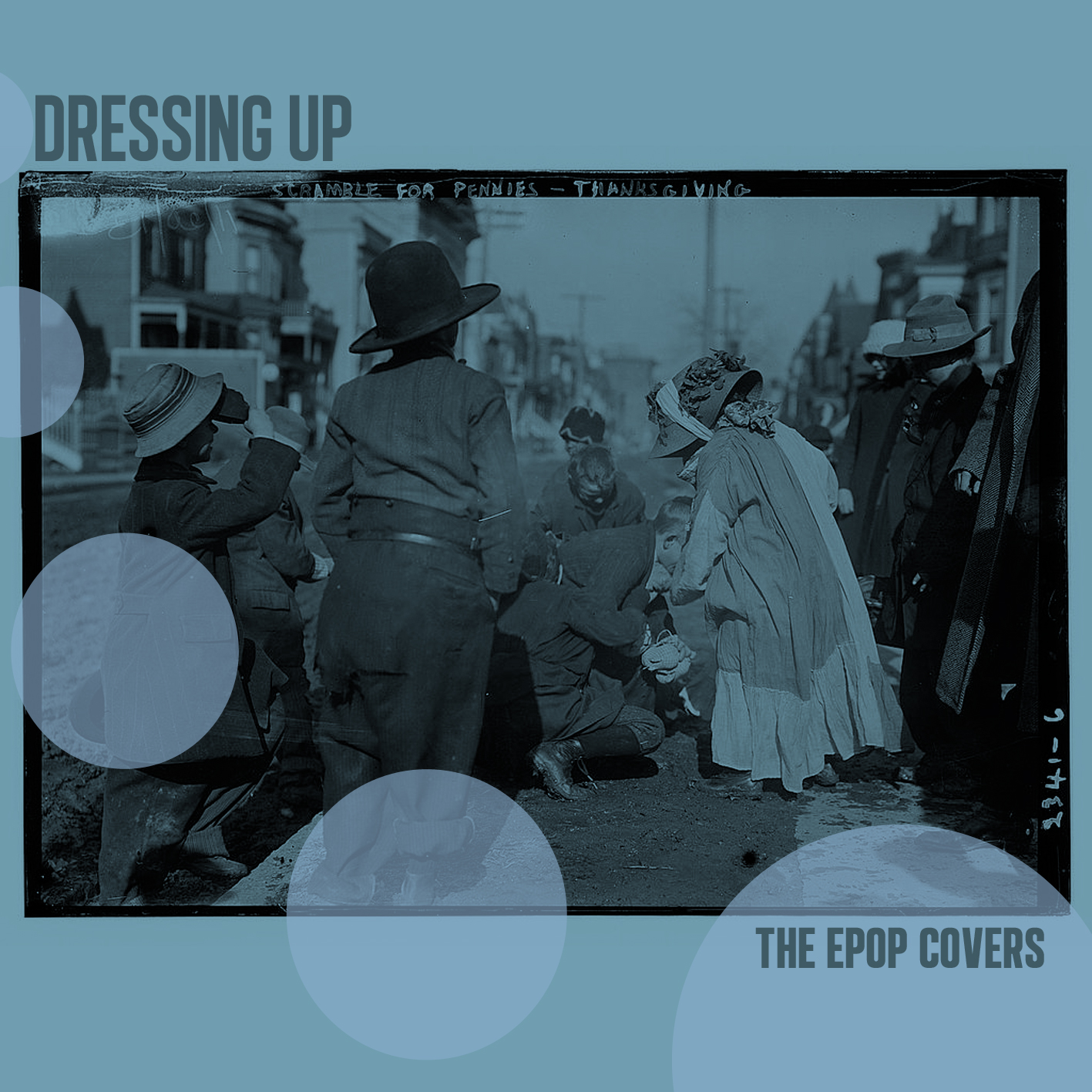 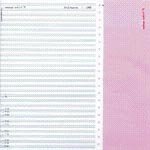