You came this way: Home > Curator: FrostClick > AJC and The Envelope Pushers 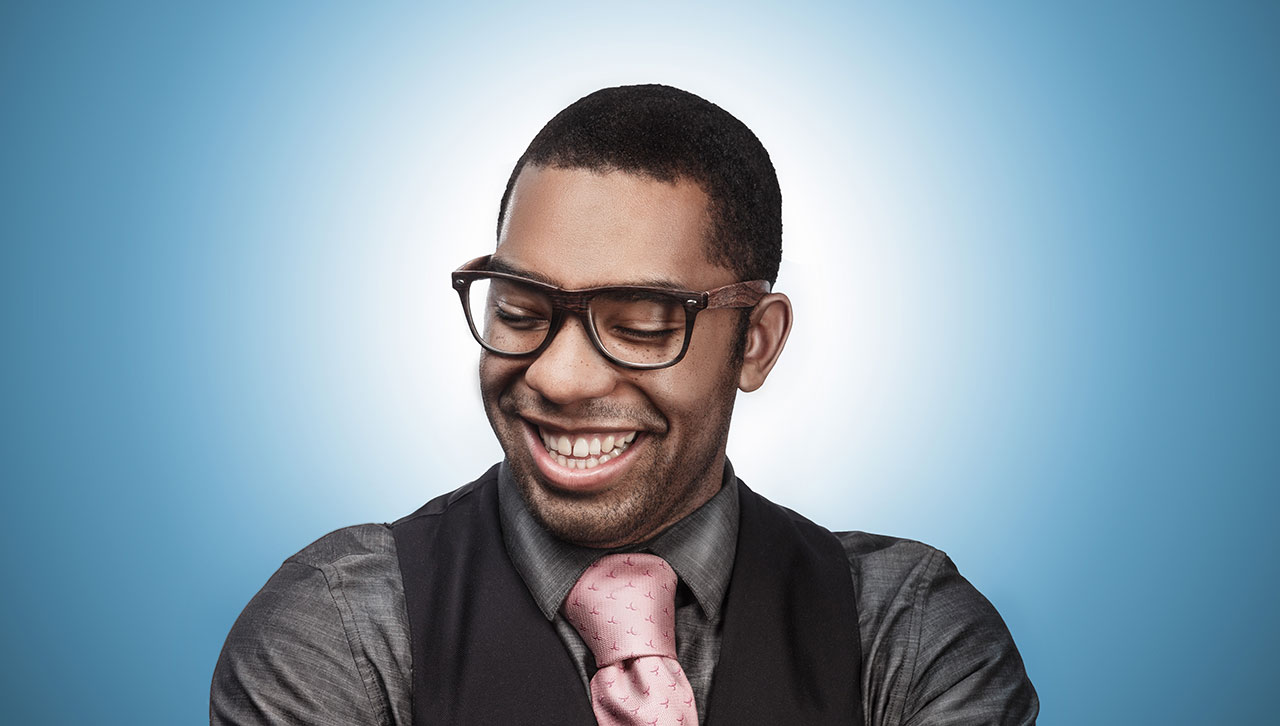 AJC and The Envelope Pushers 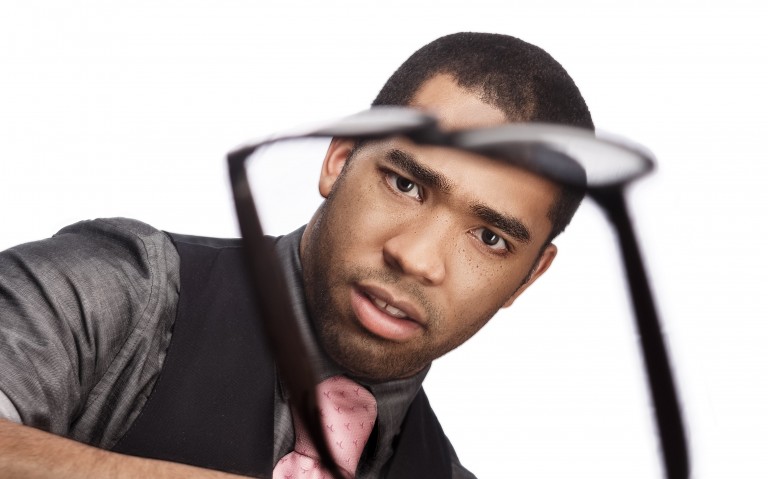 AJC and The Envelope Pushers

ajc and the envelope pushers
» LOG IN TO TAG
CURATOR:
WEB SITE:http://ajcandtheenvelopep…

AJC and The Envelope Pushers was established 2007 with an unwavering commitment to the art of genre jumping. As any group or movement has been formed out of necessity, this band is no exception to that rule. Running the gamut from old school hip hop, pop and blues, The E-Pushers have easily set themselves apart from others by seamelessly fusing music and ultimately becoming genre-less.

Jackson, Mississippi is home base for the band and they are proud of their state being the birthplace of American music and rehearse tirelessly to uphold the bar that has been set by many music artists that have come and gone over the years. From Hal & Mals in Jackson to the House of Blues in New Orleans, this band creates waves of excited crowds every step of the way allowing for the soul of the music to resonant within them with every note played and sung. The audience finds themselves witnessing a wow factor that only increases as the night progresses. 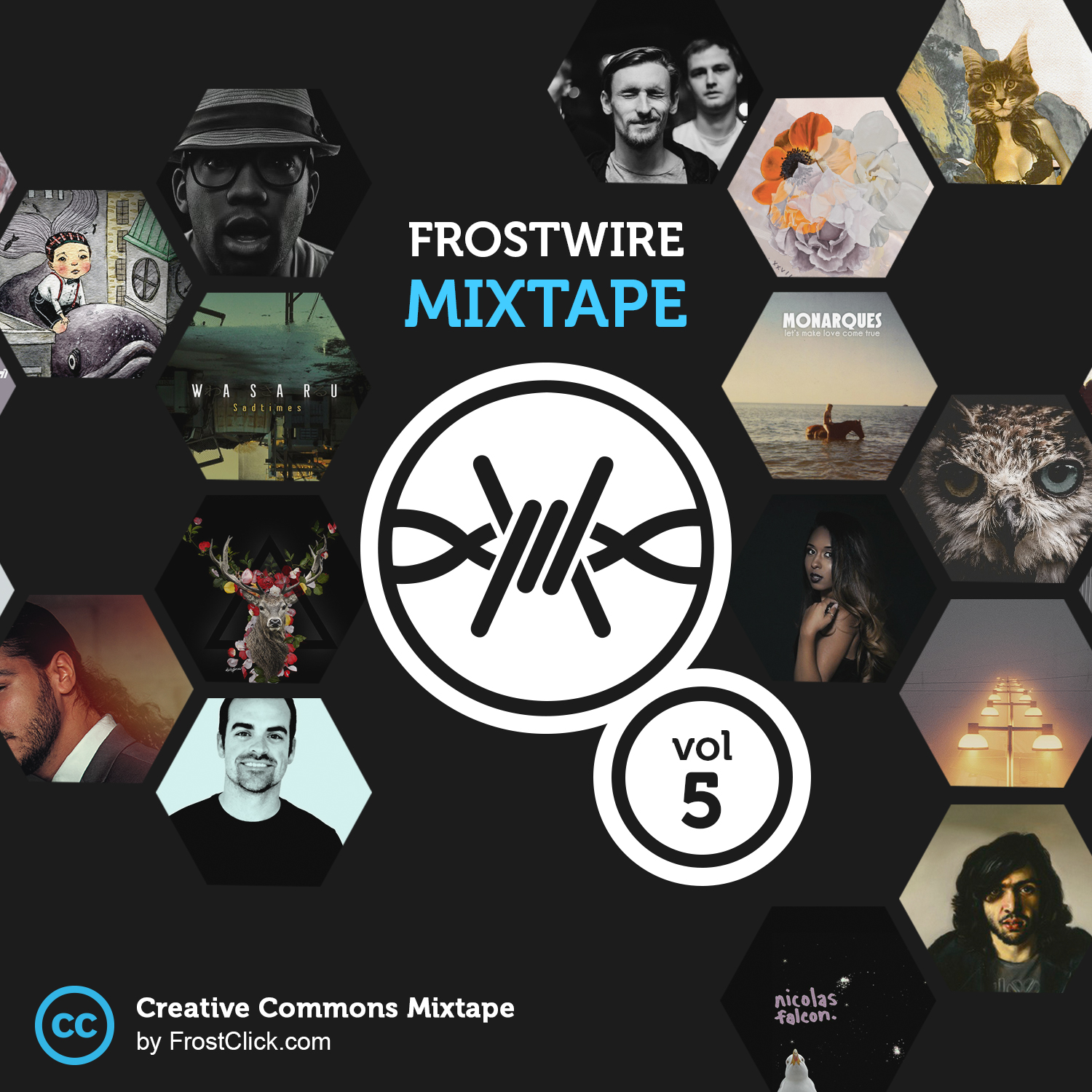