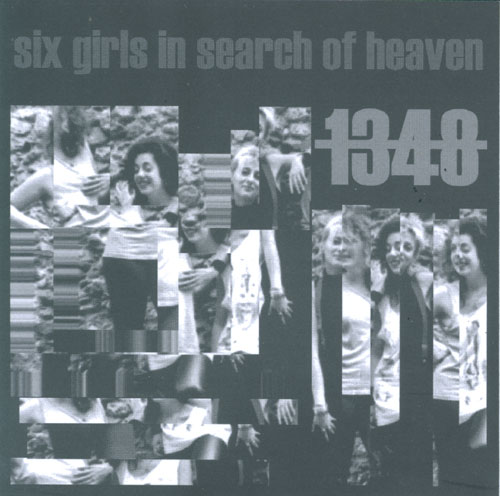 Six Girls was originally released in 1988 by Watergate Tapes as a 60 minute cassette. It was re-released as a CDR by Staalplaat's Bake Records imprint in 2000. It was remastered from a third generation tape copy, thus restoring the intended poor quality of this recording. Things that appear to be loops, but not quite, are actually tracks composed of infinite micro changes in tempo and timbre.

Track08 by -1348- is licensed under a Attribution-NonCommercial-NoDerivatives (aka Music Sharing) 3.0 International License.