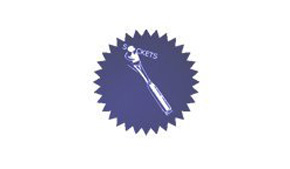 Sockets Records is an independent record label based in Washington, DC. Sockets primarily focuses on DC artists, releasing experimental pop music. The label began in 2004 and currently releases music on vinyl, CD, tape, and digital formats. Based in Washington, DC, Sockets has released over 70 recordings of experimental, incidental, minimal and arranged sounds. Since 2004, Sockets has supported artists and musicians interested in the intersection of a challenging audio language with community accessibility. Until 2008, Sockets was a CDR label releasing ad-hoc, limited runs of local Washington, DC experimental music. For the last two years, the label has focused on building a larger community of artists and performers who release some of the more challenging, but accessible, music within a pop-music framework. 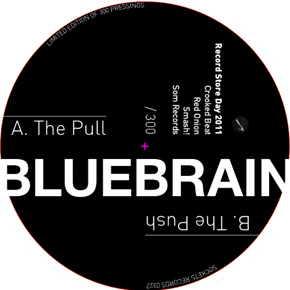 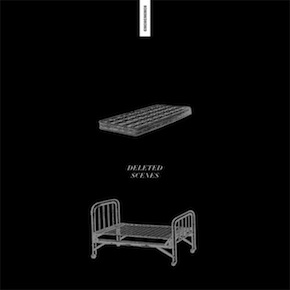 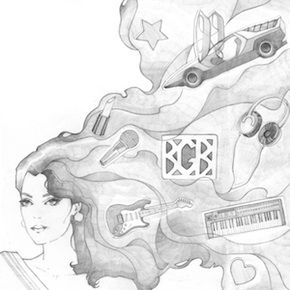 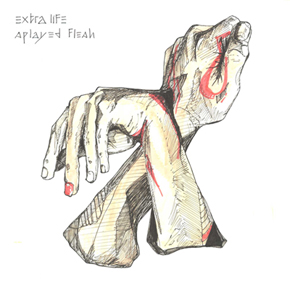 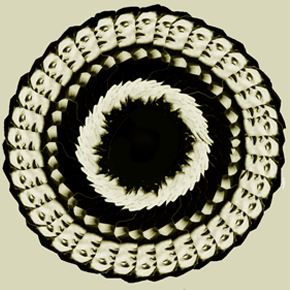 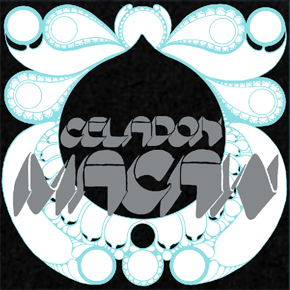 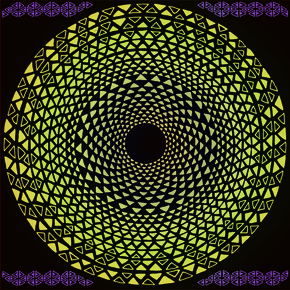