New World Records (incorporated in 1975 as Recorded Anthology of American Music, Inc.) is dedicated to the documentation of all styles of American music, many of which have been ignored by the commercial recording companies.  An essential resource for students, scholars, librarians, teachers and the general public, New World's catalogue currently includes over 400 CDs and embodies the widest spectrum of American music -- from Native American to jazz, 19th century classical to electronic, opera, musical theater, folk and beyond.  New World Records is a non-profit organization. 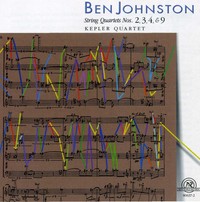 Michael Byron
II. A Bird Revealing the Unknown to the Sky 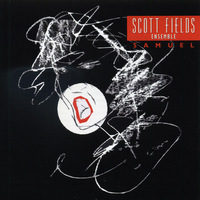 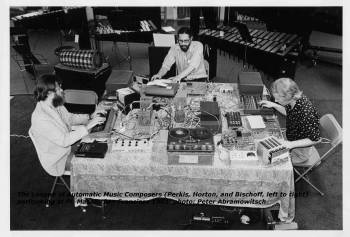 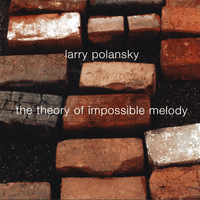 Larry Polansky
The Theory of the Impossible Melody 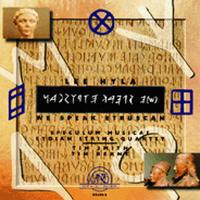