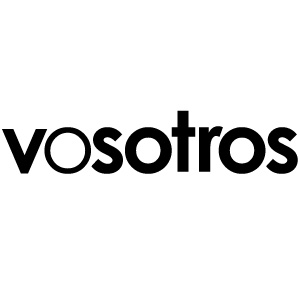 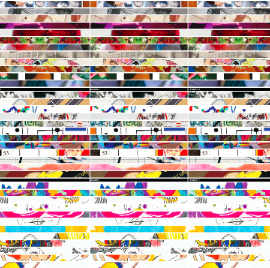 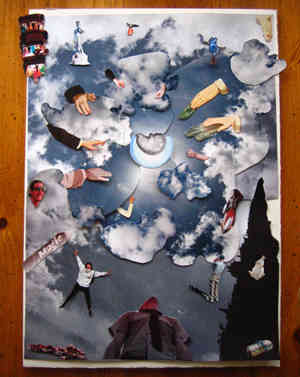 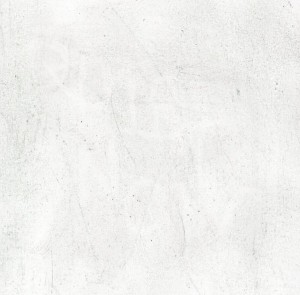 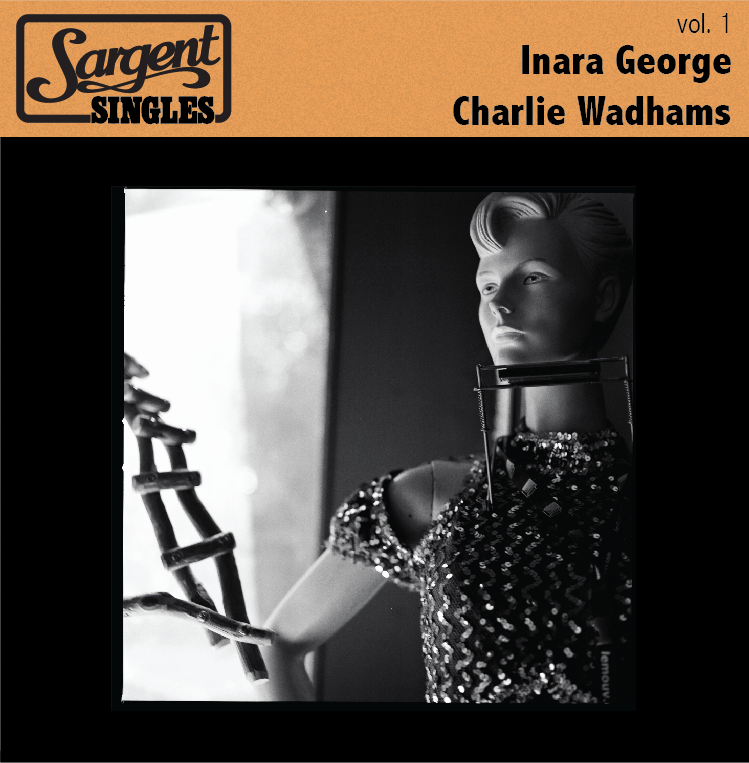 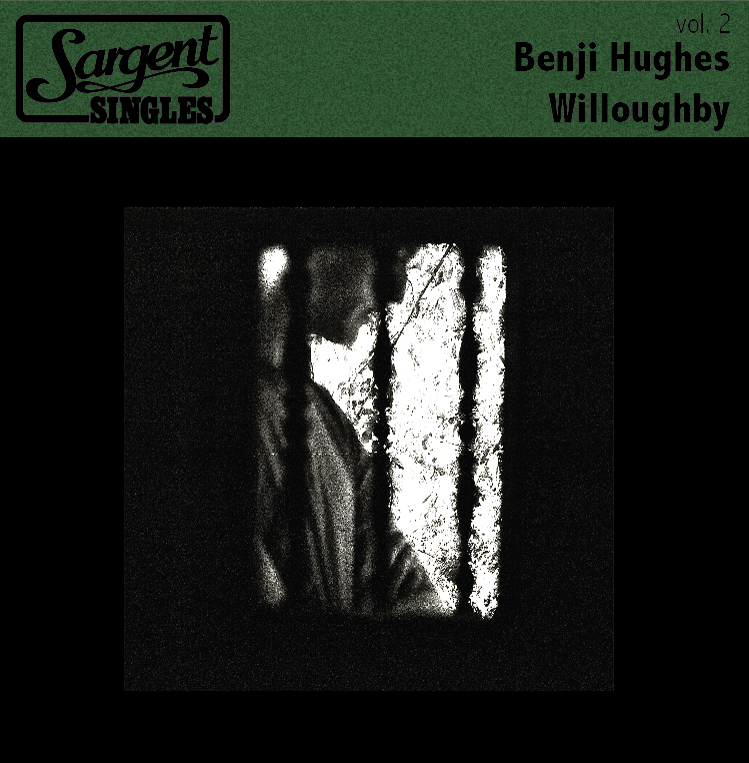 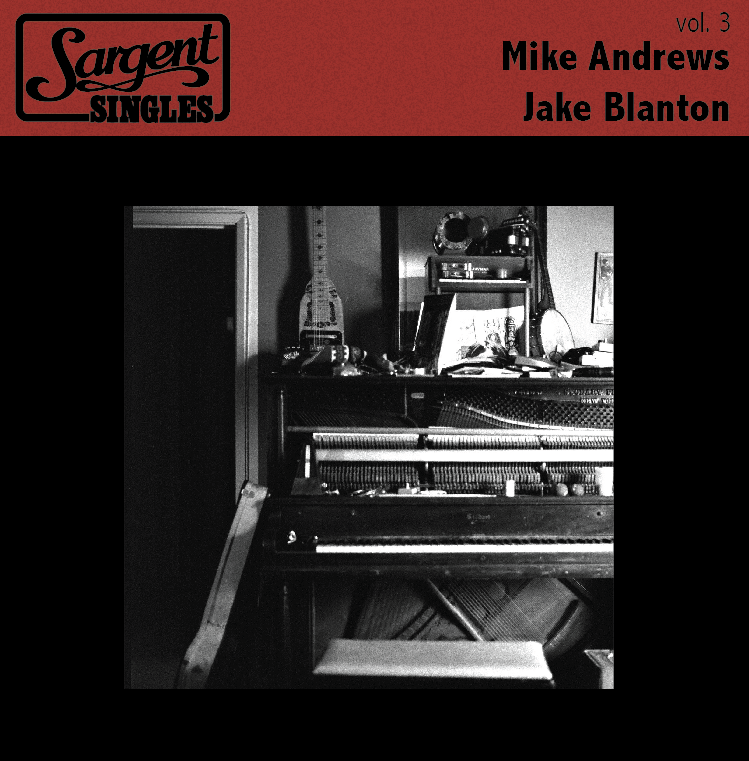 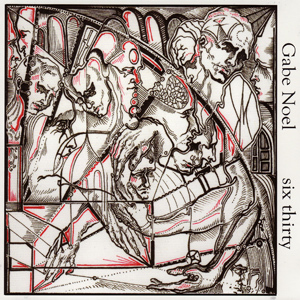 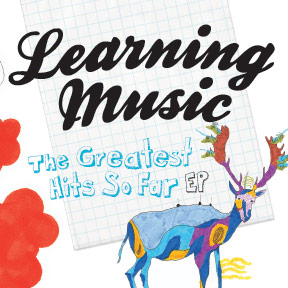 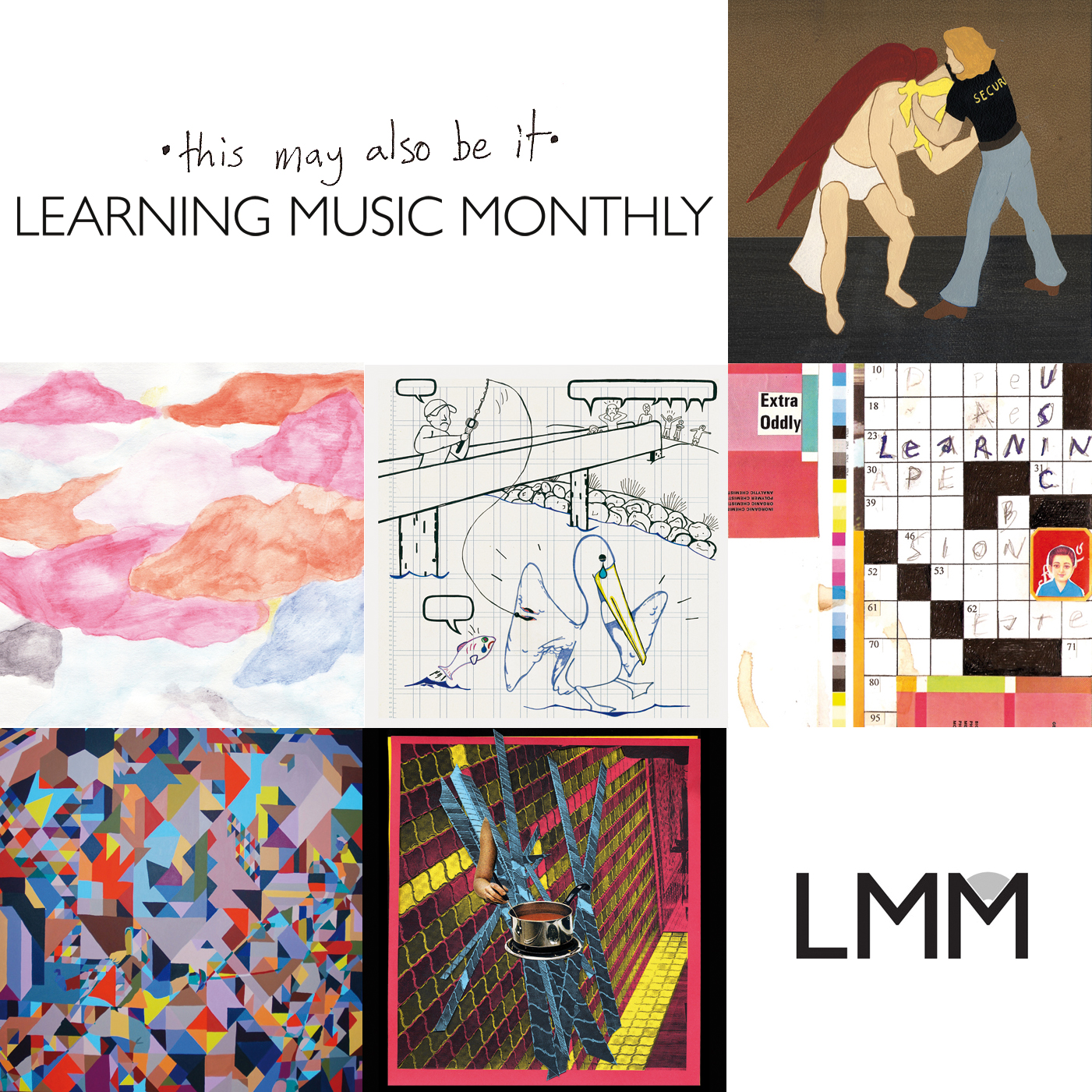 Learning Music
This May Also Be It 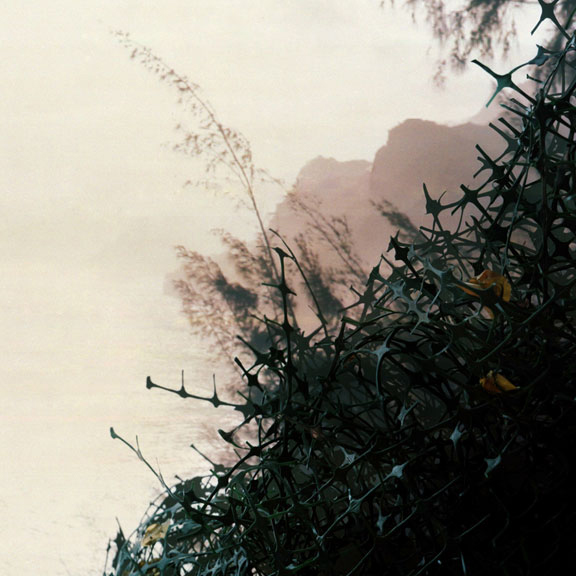 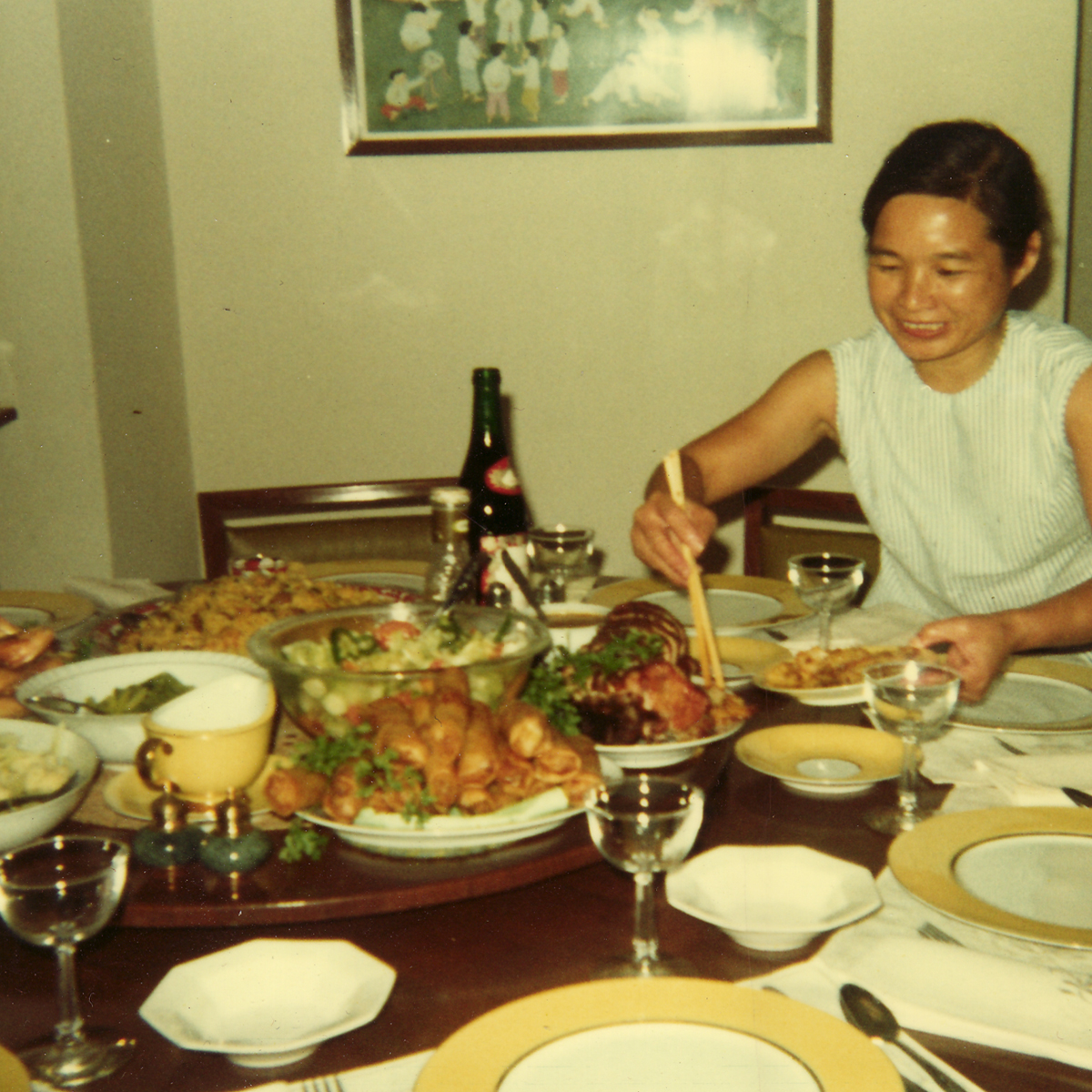 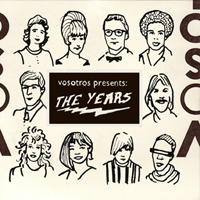 The Years
vosotros presents: the years 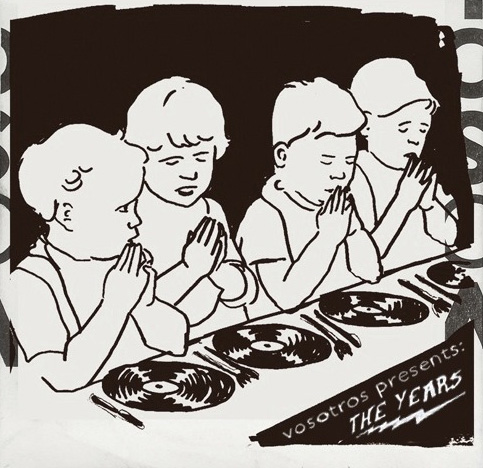 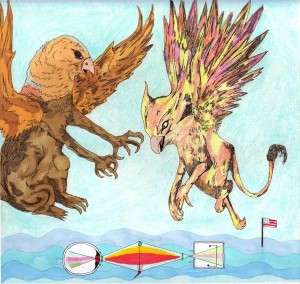 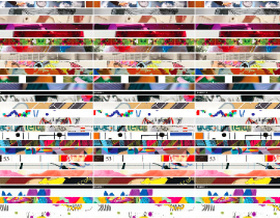 About four years ago, John Wood gave me a a hand-numbered CDr packaged in a folded Trader Joe's butter box that had been turned inside out and run through an inkjet printer.  "Music by Clem Ten, the song writing robot" it said. Hmmm. I loaded it in iTunes, but it wasn't until a chance encounter on shuffle that I first heard this band.  It was one of those precious moments of music discovery that caused me to double-take at my speakers.

Initially, John recorded an album a month for distribution among friends. Once I was hooked on the Clem Ten album, I eagerly visited the site each month to download his latest work. To this day, many of my favorite Learning Music tracks come from these early records.  After completing 12 albums, he took a break from the studio to focus on the live band.  Learning Music hosted several monthly residencies at the now defunct Tangier in Los Feliz. These nights were always great fun as the controlled chaos of the 20+ person mega Learning Music band took the stage.  John would write out marching-band style flip charts, and anyone that showed up was more than welcome to play or sing along.

Later that summer, John and I were eating some tacos and I asked him if he'd consider recording a new album for vosotros. He paused for a second and asked, "what if I recorded twelve?". And just like that, Learning Music Monthly was born. We spent the rest of our lunch mapping out the basic details of a subscription series. The first iteration of LMM was a little over the top. For instance, our annual subscribers received a private song written for them on their birthday (one of which is included here as track 20!). But just as John's creativie vision evolved, so did our distribution model. We experimented with a donation-based paywall for downloads - but after some reflection, it seemed counterintuitive to put any barriers to entry in place. In its current form, the band's entire catalog is licensed under Creative Commons and available for free stream & download at LearningMusicMonthly.com.

For the last several years, John has driven over to my house each month with a new album in hand. "I feel good about this one," he'd say. But now, after 3 seasons, 36 albums, and over 500 songs, Learning Music Monthly is coming to a close.  One of my favorite bits of press came from a blog called The World In A Paper Cup. In describing the project, Emma wrote "the only consistent thread is the high quality of intent and skill put into each piece". I couldn't agree more. Anyone that knows or works with John knows how much care goes into his music - and after all those albums, his ethos has remained the same. The 50+ musicians that have eagerly donated their time and talent to LMM is a testament to this.

Putting together this compilation proved difficult for me. I started with a playlist of over 100 tracks and spent weeks slowly whittling it down and trying to arrange it in a way that made sense. I was eventually left with one song from each album - not necessarily all the "hits" - just a collection of personal favorites. They are loosely arranged into "loud" and "soft" with a brief intermission in between.  The mix ends with "Robot Anthem Part I and II" - the first (of many) Learning Music songs that caused me to stare at my speakers in bemusement and excitement. My hope is that through the FMA, new listeners will continue to discover their own gems from this great catalog of music. 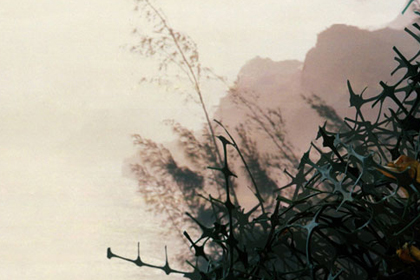 Okay, so this one is a little different!

My buddy featherbeard is a man about town, and upon playing me a progression he came up with on his ukulele, I suggested we make a tune out of it…here it is. This was a truly magical day of recording. All these amazing musicians graciously dropped by the studio to lace the track…and in one day it was done.