Tokyo Dawn Records is the name of a fine little music unit established 1997 by Marc Wallowy and friends. Having strong roots in the early netaudio scene, they’ve been releasing music on the internet since 1997, prioritizing opensource music, web 2.0 communities and online music distribution a decade before most labels realized how the digital music revolution can positively effect their creative work.

During the last three years TDR took a break as everybody was increasingly involved with personal or business projects, but the passion to continue TDR lasted so Marc Wallowy and Fabien Schivre knocked on open doors for the TDR comeback mid 2009. 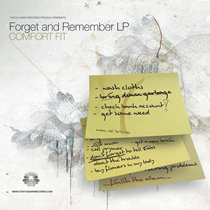 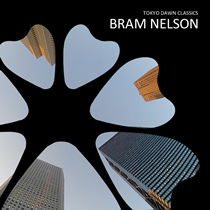 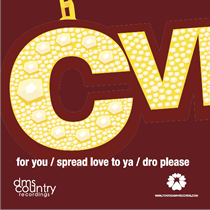