If you are looking for a Twitter alternative check out Mastodon, Tumblr and Discord. Similar to Twitter they advocate the freedom of speech.

But there are limitations on free speech preclude speech that is harmful to others, threatening, or generally repulsive and reviled. So instead of selling controversy let's try to connect people. After all that was - a long, long time ago - what social media apps promised us to do.

Twitter Alternative, launched on November 23, 2022 (National Jukebox Day), brings you some positive vibes during the heated debates on social media.

So stop tweeting for a moment. Play the Twitter alternative mix and share some friendly songs with the world. Or, app your friends to meet up for some quality time. Enjoy your day! 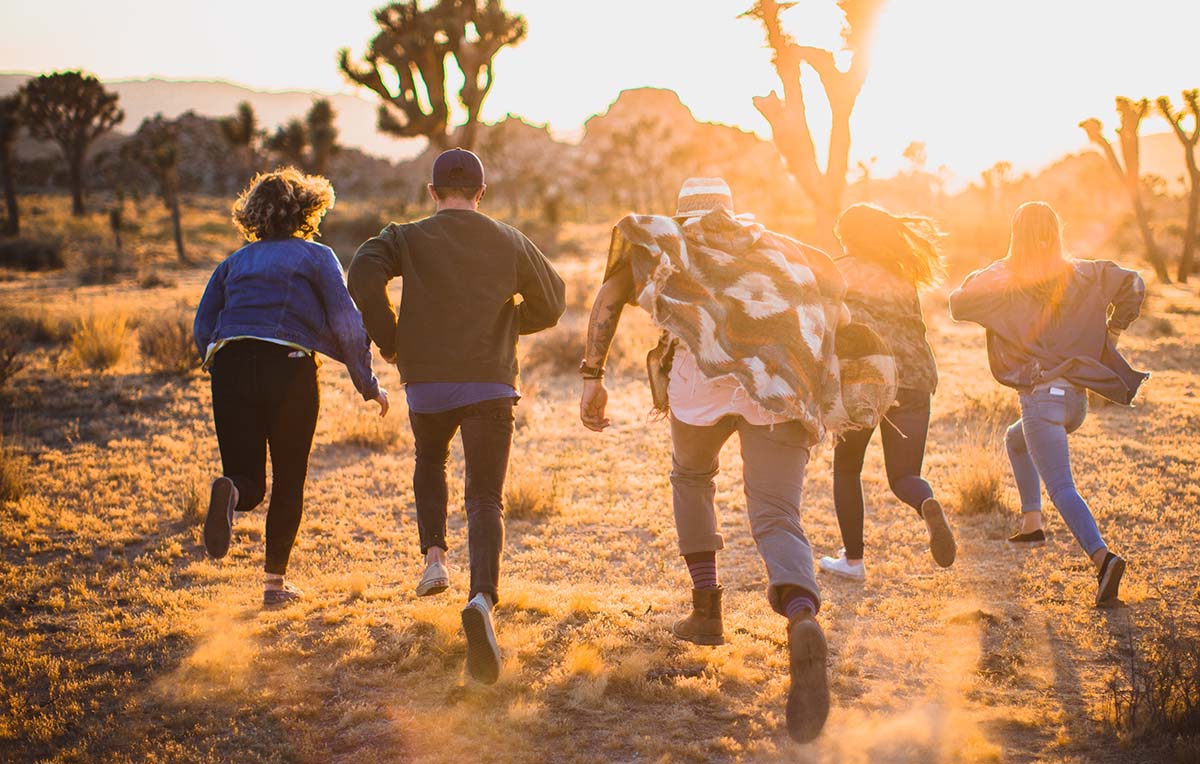