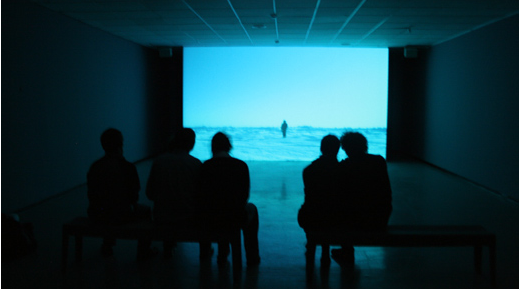 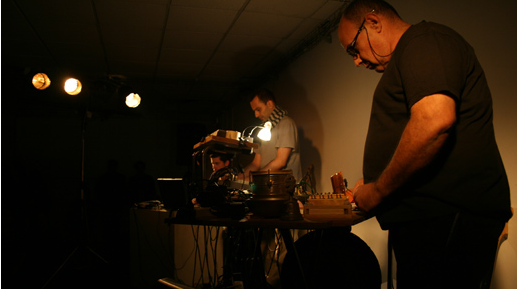 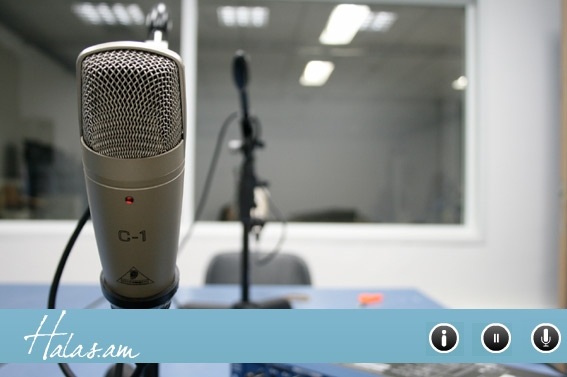 HALAS Radio is a non-profit internet radio station broadcasting from The Israeli Center for Digital Art in Holon, Israel. HALAS Radio is a meeting place for local art and music communities as well as neighboring communities from the Middle East and the whole wide world, while reaching diverse new audience. This unique encounter between the realm of art and the realm of music delivers an original, multi-disciplinary approach that goes beyond the limits of any one single medium.

The studio of HALAS Radio acts as a home for artists from different disciplines; a haven in which they can experiment, push their limits and progress while meeting others, to exchange ideas and share knowledge, as part of the creative process.

The internet radio platform, benefiting from the advantages of the World Wide Web, such as access, dialog and exposure beyond the limits of geographic broadcasting, can reach the whole world. The defining line between consumption, access and production has expired and is no longer relevant.

» The Israeli Center For Digital Art 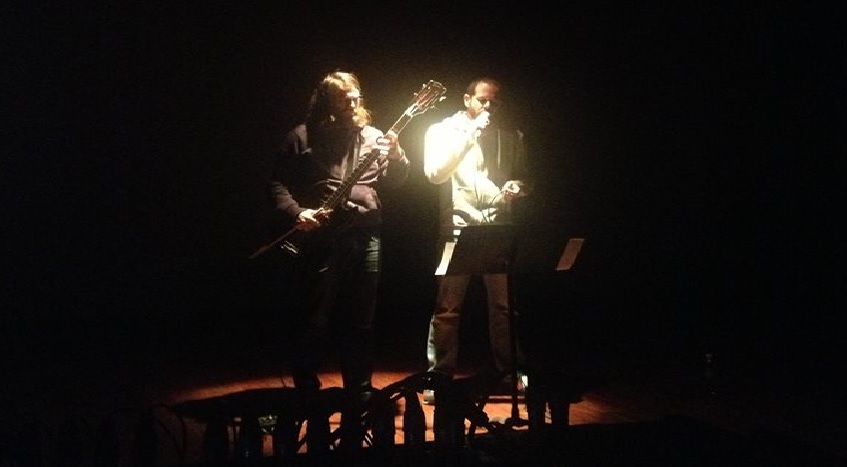 “You can’t imagine what that piece made me feel… but, what is it about actually?” This sentiment is probably the most common reaction I get to my piece, Spotlight. “Surely, there’s an element of prayer here?” or: “the piece tries to juxtapose between the divine and the earthly… right?” It’s usually at this point that I find myself fumbling in words, trying to express possible meanings the piece might or might not have: “The piece is about high and low, and emotions… and yet, about nothing; I mean, it’s about the performers… and how they make sound… even when they aren’t making any sound… it’s about their reactions to one another and their reactions to the tape sounds, or, or, uhm… silence… it’s about their own emotions, or what it means to be a performer…” It’s usually right around this point that I wish I hadn’t opened my mouth in the first place. I mean, yeah, sure, Spotlight is about all of these things, but yet about none of them. The truth of the matter is that the idea, as is usually the case with me, came as a feeling: The first image I had was that of two performers dancing in slow motion, in complete silence, under a direct light. Calling it a dance is perhaps misleading, because the performers are actually mimicking a performance, possibly even the same performance they are performing right there… CUT TO: stark darkness, sounds of emaciated House beats blasting from speakers, and slightly softer… those same two performers playing crude materials with a dark undertone. That was the idea that sparked Spotlight into being – and it is from this seed that an entire piece was constructed, in many ways to serve the aforementioned dramatic moment that both initiates and concludes the journey of the piece.

My basic ingredient, hence, was this subtle space between supposed reality and dream as portrayed in the same piece, and the immediate question that this juxtaposition prompts: is the piece aware of itself, or not? The piece never answers that question (obviously), but rather utilizes this dynamic in order to take the audience through a whirlwind of emotions whilst playing with their expectation at every turn. At one point the piece mimics its own ending, only to continue as if nothing had happened. At another point the audience is presented with recorded sounds of the instruments on stage, but this in complete darkness; so, is it a tape part, or are those the live performers I hear? Besides, why am I even bothered? And why are the performers always treating that light as if there’s something or someone there? Is there… someone there, or is it simply the lighting technician whose name I read in the program notes?

The last movement of the piece presents a meditative suggestion that the audience is always very keen to be led into. The simple vocal lines backed by a light pulsating drone evoke mental images of endless time, the beyond, or an unworldly serenity. One memorable comment I heard was from a former air-force pilot; he suggested that the music evokes a mental state not dissimilar to that of being subjected to high altitude speeds for long periods of time. I don’t think I’ll ever know… but what I do know is that by this point in the piece, the audience are well aware that anything that’s been given them can as easily and very abruptly be taken away. I’m not sure what it takes to fly a fighter-jet in irrational speeds, but I’m quite sure it has to do with putting your faith in something. Will the audience be led into a trancelike state by what is evidently a treacherous piece? That soft glow above the players evokes images of holiness… and yet the composer decides to direct attention towards the most technical, unimaginative and mundane portrayal of that apparent glow, and calls it by its name… Spotlight.

But please, don’t ask me why… it was just a feeling I had…

Listen to The Unbearable Lightness of Coherency 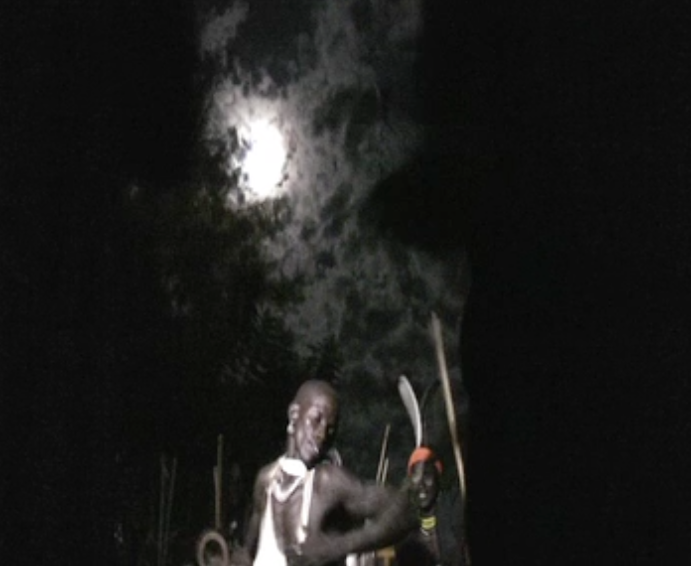 Some favorites for 2011 from Halas Radio, a non-profit internet radio station broadcasting from The Israeli Center for Digital Art in Holon, Israel