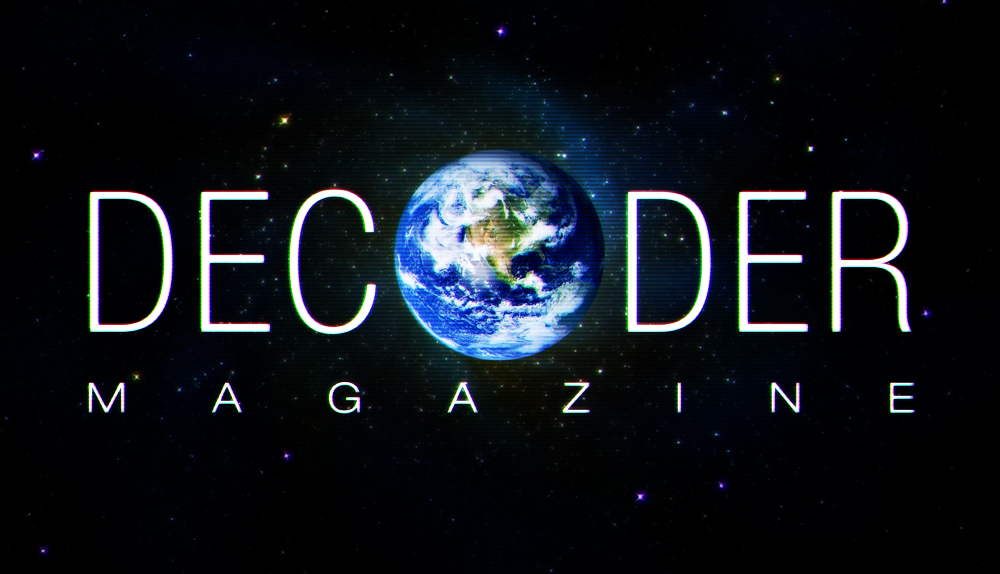 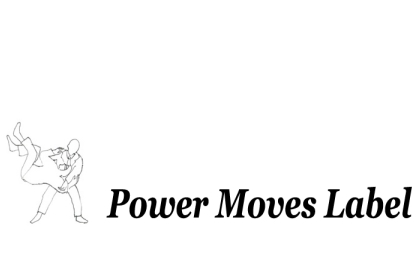 Finished catching up with the Power Moves imprint in Toronto today - as of now their entire back catalog is uploaded, including label proprietor Kevin Cahill's latest as Running Point, and a more gregarious collection from "Power Moves technician" James A. Toth, aka Sloom. 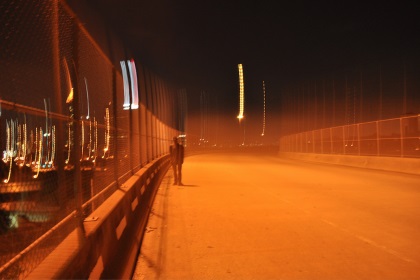 Though the pace of our uploading slowed in 2014, we've been slowly getting back into the swing of things this year - though not so much in maintaining this little accompanying blog. So here are a few of the new recordings you'll find if you peruse our recent uploads...

Thanks for taking a look and gourdspeed for now.