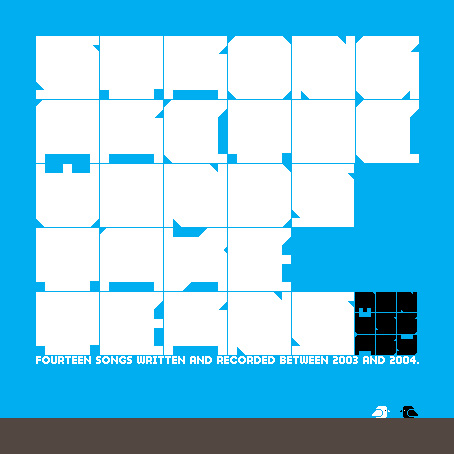 This new release of older material from Richard Alexander Caraballo, aka minusbaby, is, for the most part, not in his usual chiptune style. However, the way “Strong Arctic Winds Take Terns"  relates to the chiptune work is instructive to the listener who might be just finding their way into his wildly creative universe.

With chiptune music, there is a forced elementalism, a certain influence imposed by the hardware limitations of making music on a vintage gaming console that pushes the artist to bust out creatively. But when the same artist works in the dizzying world of VST plug-ins and the endless possibilities of laptop music, those without a strong idea of their own sonic identity often flounder and are incapable of forging a distinctive style. minusbaby's work in chiptunes before and after making this music clearly gave him a sense of the need to create limits within which to work — the advantage of forced boundaries. Each track presents a short view into a very defined sonic world in which he explores just long enough to find the interesting permutations on the structure and yet leave the listener wanting more.

While betraying a sensitivity to the integrity of each sound, “Strong Arctic Winds Take Terns"  does not come off as a “designer's record"  in which one can hear the endless fretting over mix choices while the impact suffers. This release gives the listener a clear image of an artist with a solid, sonic identity; making harmonious, instrumental music.