You came this way: Home > melodysheep > Best of Symphony of Scien… > We Are All Connected


We Are All Connected by melodysheep 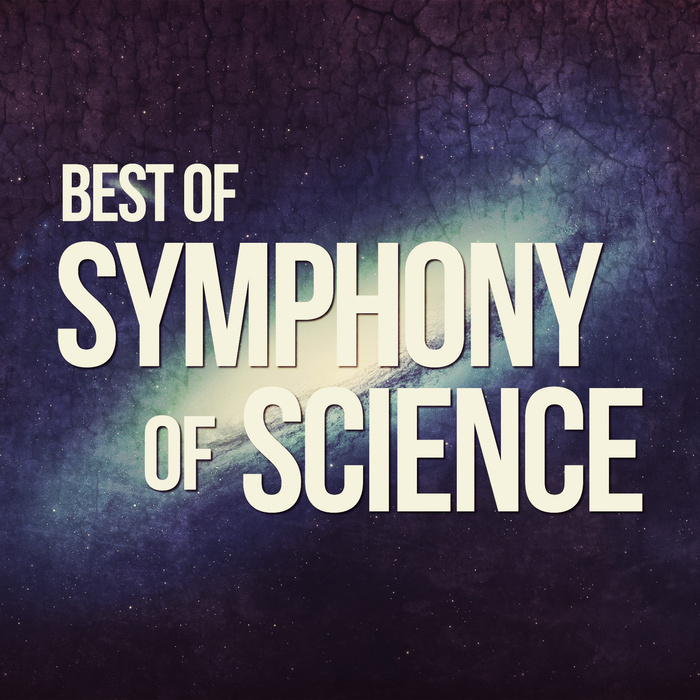 By remixing ordinary science lectures and documentaries with uplifting and exciting music, the series puts a new spin on science, appealing to students, teachers, and laymen. Since its launch in Fall 2009, Symphony of Science has been featured on CNN, NPR, Wired, Adult Swim, and many more outlets.

The videos have attracted over 30 million views online, resulting in the release of the first single, A Glorious Dawn, on Jack White's Third Man Records label, as well as Best Of and Collector's Edition compilation albums.

» VIEW ALL“We Are All Connected” Fans

We Are All Connected by melodysheep is licensed under a Attribution-NonCommercial-ShareAlike 3.0 International License.