Handwerk by jonas the plugexpert 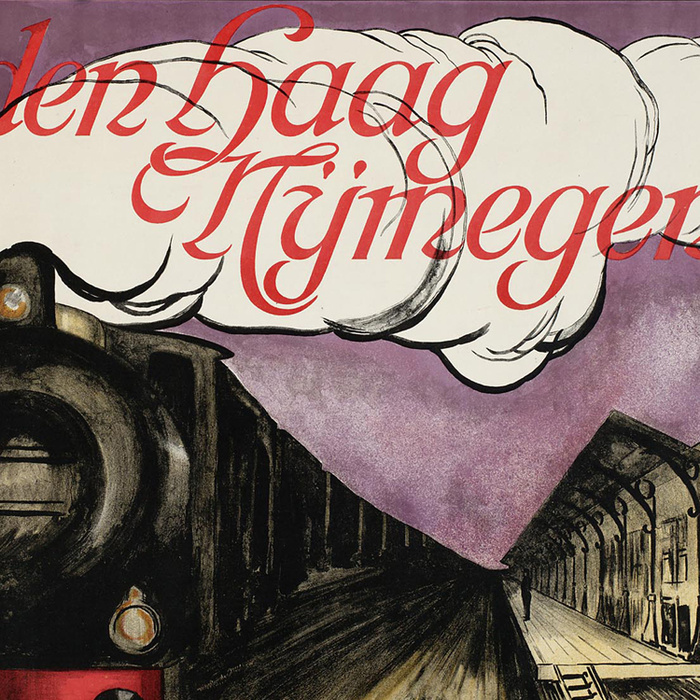 Most of the material for this EP was constructed by Jonas The Plugexpert during train rides between The Hague and Nijmegen. Small sketches to kill time and clear the head after the more ‘serious’ composing at the Royal Conservatory. Now that he’s done studying in The Hague, Jonas found the time to rework his many sketches and include some new influences in the process. A small selection of the resulting tracks found its way onto the Den Haag – Nijmegen EP.

Do also check out the self released Electra EP by Jonas The Plugexpert. Similar to the Den Haag – Nijmegen EP, most of the tracks on that release were started during daily commuting.

Handwerk by jonas the plugexpert is licensed under a Attribution-Noncommercial-Share Alike 3.0 Netherlands License.
For more permissions:
contact artist