You came this way: Home > jonas the plugexpert > 2001 Selection. > Telefoon


Telefoon by jonas the plugexpert 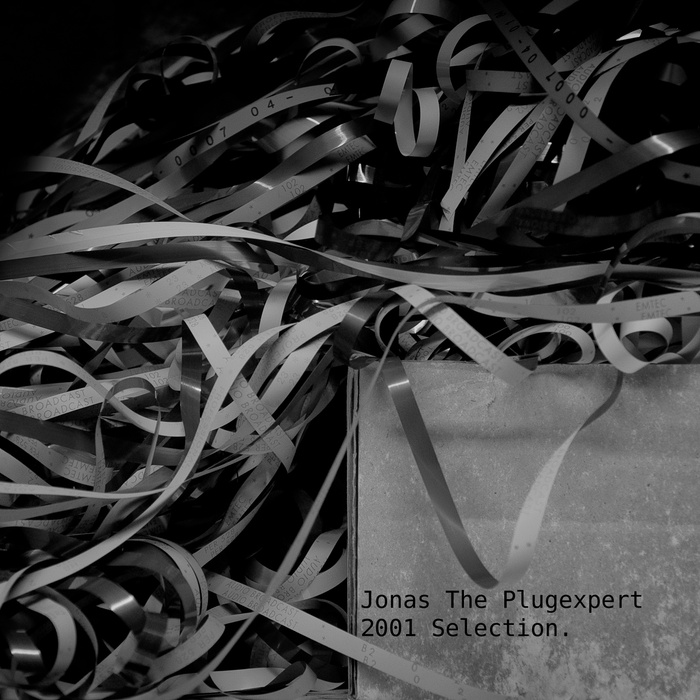 To celebrate 10 years of my bad pun artist name and many failed attempts at syncopation, I've made a selection of tracks that I've created in 2001. There must be something in it that is still likable to someone, somewhere, somehow ;-) . 2001 was the year where I acquired my own pc with cutting edge cd burner and had to switch to Cubase 5.1 + vst's as my beloved fasttracker didn't work in the than new Windows 98. At first the changed set-up meant much mouse clicking frustration in the (beat) programming department, often resulting in sparse and minimal segmented tunes as I couldn't be bothered spending more time on melody or progression, words that didn't/don't mean much to me anyway. Any hint of melody in most of these, is thin, the notes are rigidly quantized, even lacking variation in dynamics. Tonal elements repeat in short patterns at fixed intervals, like short station calls implying structure, but probably not resulting in an emotional impact and thus tracks can come across cold and absent of any intention or goal. I can't remember having any other aim at the time than having fun creating 'fat' beats, as is still often the motive. Nevertheless, said excuses and resulting impersonal music does have its charm and moments... lol.

Telefoon by jonas the plugexpert is licensed under a Attribution-NonCommercial-ShareAlike 3.0 International License.
For more permissions:
contact artist