You came this way: Home > Pan y Rosas Discos > brice catherin and jacques demierre > bimo > jacques had to leave for an emergency - some peopl… 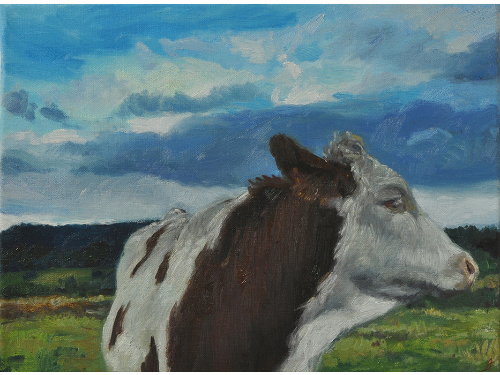 In 2002 as I was a young student at the conservatoire, the elderlies were mentioning Jacques Demierre with great deference, describing him as the wisest of them all. Half-composer, half-pianist, half-improvisor, half-performance-artist, his reputation was glowing over the city and we were living in fear to disappoint him even though his benevolence was as famous as his skills.

A few years later, after we shared a slice of pizza, we decided to start an improvisation duet together, playing only on ancient instruments, which we did in various venues, with or without guests. Some people really enjoyed it, and some people hated it. One of the latter even wrote an article in a regional paper about how badly we had performed.

A few years later, after a delightful morning espresso, we recorded this album, with and without outstanding guests, over two sunny days in a former postoffice.

recorded in @ptt, chêne-bougerie, switzerland, on the 2nd and 3rd of july 2016 by brice catherin, who also edited and mixed.

jacques had to leave for an emergency - some people left too - some people arrived by brice catherin and jacques demierre is licensed under a Attribution-NonCommercial-NoDerivatives (aka Music Sharing) 3.0 International License.