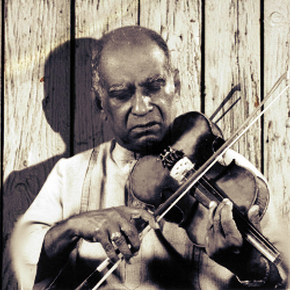 Pandit Amaradeva had been the recipient of numerous awards including the Philippine Ramon Magsaysay Award (2001), Indian Padma Sri Award (2002) and Sri Lankan "President's Award of Kala Keerthi" (1986) and Deshamanya Award (1998). In 2003 the French government awarded him the prestigious honour; Ordre des Arts et des Lettres. Notably he still remains the most popular artist as confirmed by Nielsen Media Research findings. He has also represented Sri Lanka in many forums including the UNESCO 1967 Manila Symposium. The University of Kelaniya conferred on him the Degree of Doctor of Philosophy (Fine Arts) Honoris Causa in 1991 and the University of Ruhuna and University of Peradeniya conferred on him the Degree of Doctor of Letters, Honoris Causa in 1993 and 1998.

In 1972, Pandit Amaradeva composed the music for the Maldivian National Anthem (Gaumii salaam) at the request of Maldivian Government. 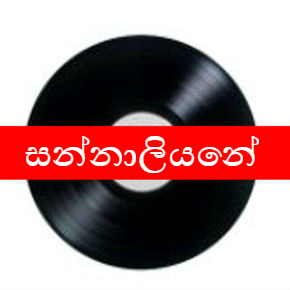 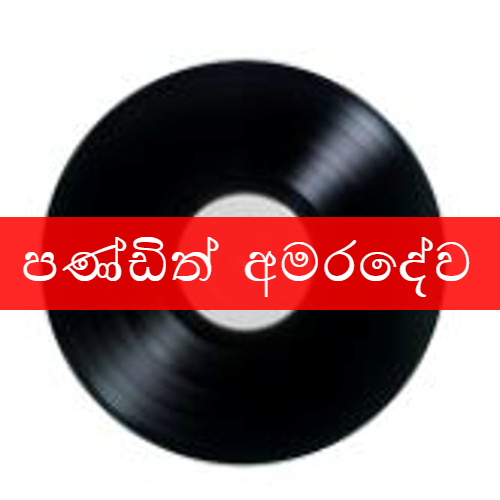 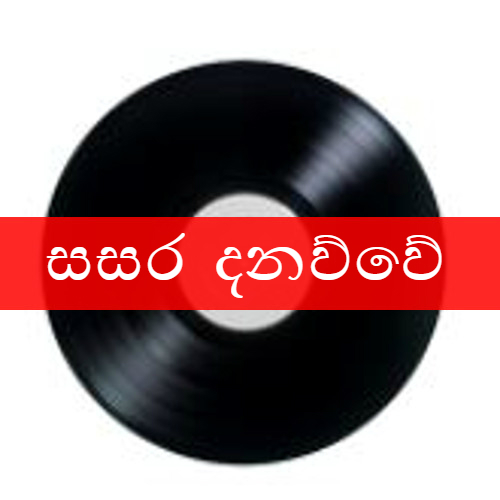 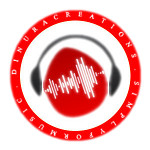 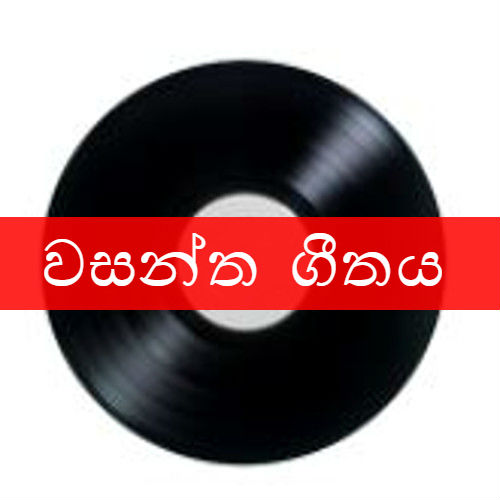