You came this way: Home > Visager > Songs From An Unmade Worl… > We Can Do It!


We Can Do It! by Visager 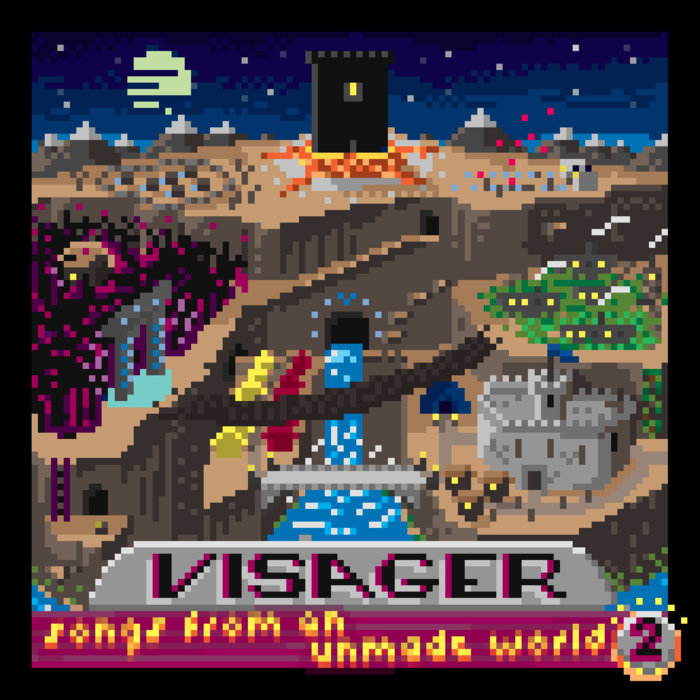 Songs From An Unmade World 2 is an open-source video game music album -- 16 tracks with standalone and loopable versions designed for independent developers and game designers to use in their projects. The album contains sixteen different themes sketching out fantasy/RPG video game world habitats and story moments. The songs are styled after old-school NES, SNES, and Gameboy soundtracks, with modern and experimental sonic elements woven throughout. The album is licensed as Creative Commons with Attribution. Please reach out and say hi if you're using it for a project! Thanks for listening. ~Visager || visagermusic at gmail dot com. @visagermusic on twitter.

We Can Do It! by Visager is licensed under a Attribution License.
Based on a work at http://visager.bandcamp.com/album/songs-from-an-unmade-world-2